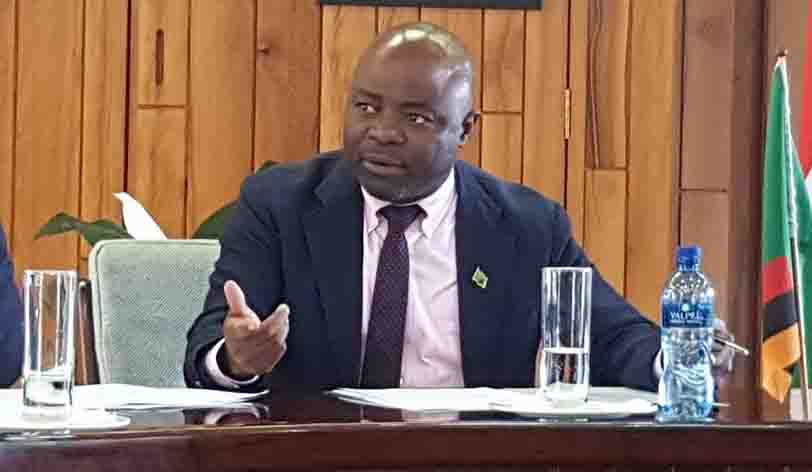 YANDE SYAMPEYO, Mansa
DEMOCRATIC Republic of Congo (DRC) insurgents are straying into Chienge district which they have turned into an ethnic battle field, prompting Government to deploy more security forces to patrol the border.

Minister of Home Affairs Stephen Kampyongo said here yesterday that Government is concerned about the prevailing security situation in Chienge and will dispatch more paramilitary officers to the area.
“We have received reports of people straying into Chienge where they are turning the district into their ethnic battle ground. So, we have decided between myself and the Minister of Defence that we get to deploy a little more officers in the area,” he said.http://epaper.daily-mail.co.zm/ 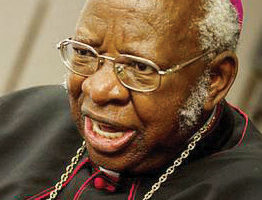