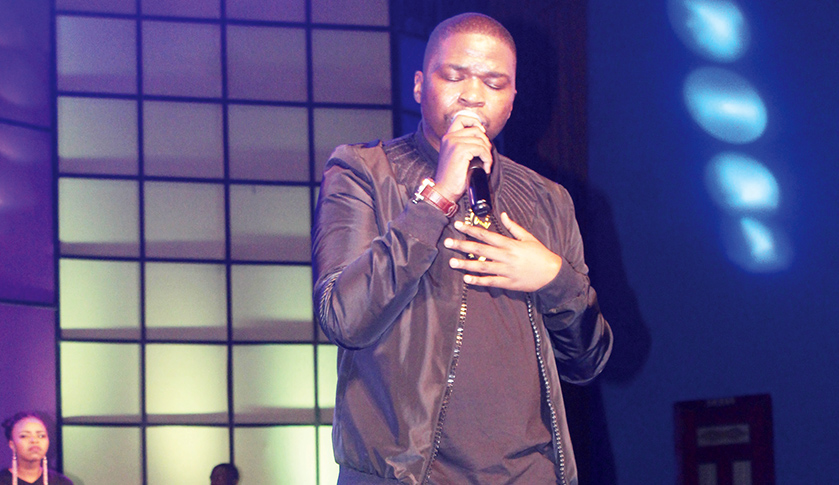 ZIO MWALE, Lusaka
THE long and the short of it is that he is capable of healing both from the spiritual and the medical perspective.
Those who have followed the South African producer, songwriter, vocalist and physician Dr Tumi know the story.
The man, who was born Tumishang Makweya and is the first South African gospel star to fill up the Ticketpro Dome in Johannesburg, which has also been filled by rapper Cassper Nyovest in addition to the FNB Stadium, has an interesting story for those new in town.
His father was a priest while his mother was a teacher. But from an early age, he proved adept at music, teaching himself how to play keyboard and the piano.
However, his father, despite wanting him to be a doctor, supported his musical talents.http://epaper.daily-mail.co.zm/

‘Lion and the Jewel’ in rehearsal
Females dominate Kalemba shortlist