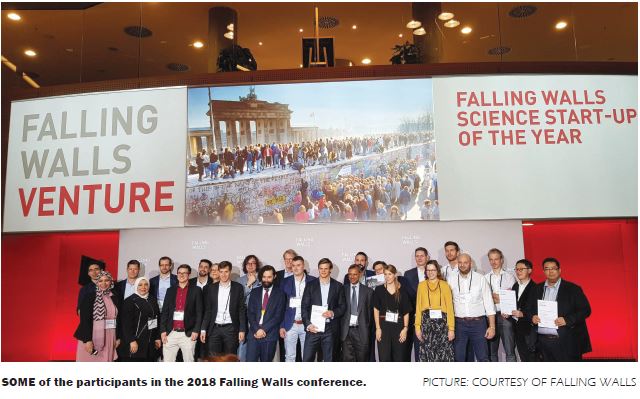 China-Africa relations: Exaggerations and minimisations
Why do we blame women for rape?