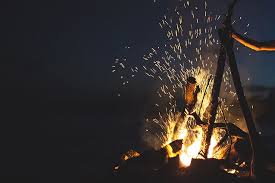 CHAMBO NG’UNI
Kabwe
FAMILIES of a Kabwe woman allegedly murdered by her 40-year-old husband, who later hanged himself, are holding separate funerals for the couple.
Paul Chanda, of Nakoli Township, allegedly killed his wife, Mirriam Katebe, 36, between 22:00 hours on Tuesday and 06:00 hours on Wednesday in their home.
A check yesterday at their home, house number N/C 28 near Nakoli market, revealed that it has been deserted and their funerals were being held at two separate houses.
Chanda’s elder sister Dorothy Kayula said when the issue of holding one funeral for the couple was brought forward, the family of Ms Katebe declined.
“We wanted to have one funeral together but they (Ms Katebe’s family) declined. Initially, there
were indications yesterday (Wednesday) that we were going to mourn together, but things changed and now we have separate funerals,” Ms Kayula said.
She said indications are that even today as burial will be taking place, the families will conduct separate burial ceremonies. http://epaper.daily-mail.co.zm/ 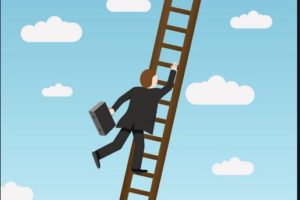