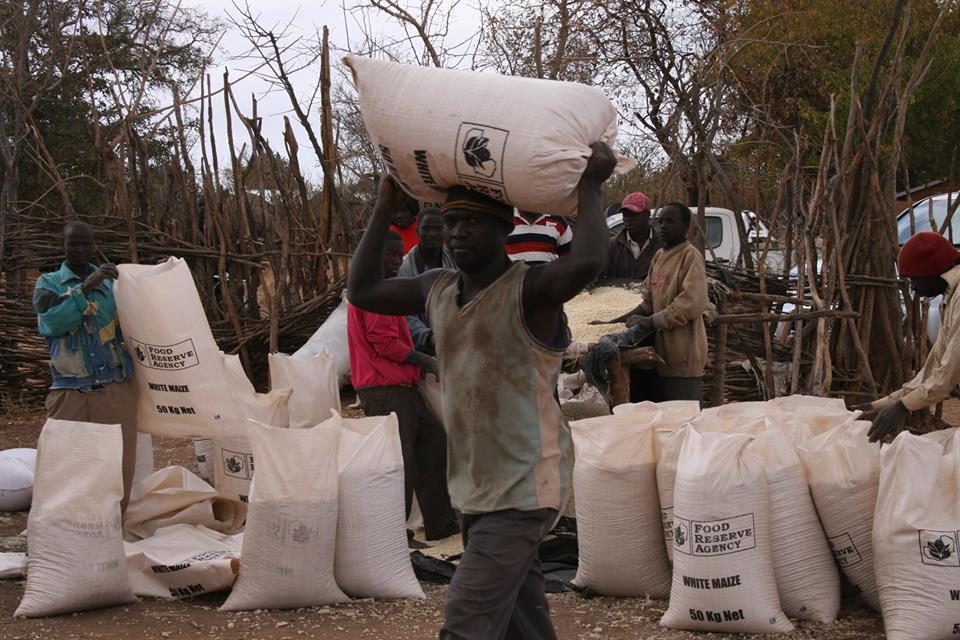 By TEDDY KUYELA
GOVERNMENT has warned Food Reserve Agency (FRA) employees against selling empty grain bags and that those found wanting will be dealt with sternly.
Minister of Agriculture and Livestock Wylbur Simuusa said he has received reports that some FRA employees in some parts of the country are allegedly selling empty grain bags to farmers at K3 per bag on the pretext that there are no bags.
Mr Simuusa said this on Thursday night when he appeared on ZNBCâ€™s TV1 programme â€œPoint of Viewâ€.
â€œFRA officers should stop lying to farmers in the country that there is a shortage of empty grain bags so that they can be charging farmers who want to supply their maize to the agency. We have a lot of empty grain bags.
â€œI am investigating these reports and if it is true indeed the officers who will be found wanting will be dealt with in accordance with the law,â€ he said.
Mr Simuusa has also assured farmers across the country that government will complete distributing farm inputs to all the districts before the end of this month.
He said government is working round the clock to ensure that the farm inputs reach farmers countrywide before the onset of the rains.