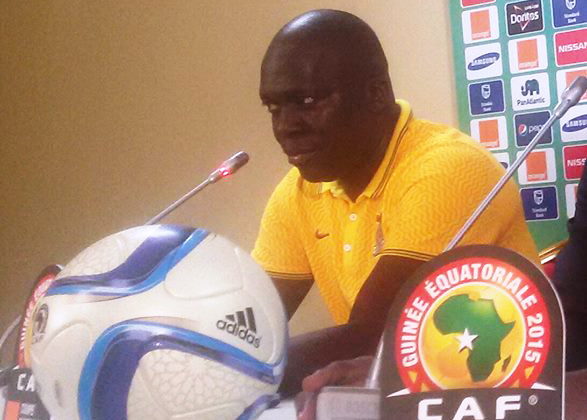 MATHEWS KABAMBA, Kitwe
FORMER Chipolopolo coach Honour Janza has said Football House should not rush in appointing the next national team coach without taking a careful analysis of the senior team’s sustained failure. After announcing the expiry of Beston Chambeshi’s tenure as Chipolopolo trainer, the Football Association of Zambia (FAZ) is in the market for a permanent coach for the team. Sports Mail understands that the FA intends to bring in a foreign coach with the mandate of taking the team through the 2023 Africa Cup of Nations qualifier. Chambeshi’s technical advisor Alijosa Asanovic, 55, of Croatia, is being suggested by many to take over from the Nkana legend.
However, Janza, who is the last national team coach to have taken Zambia to the Africa Cup. said appointments of foreign coaches are usually cosmetic. “For me, if you look at Beston Chambeshi, he has been surrounded by about three foreign coaches but nothing has come out of it. We already had Sven [Vandenbroeck], Micho [Milutin Sredojevic], all these are foreign coaches but we have not gone to the AfCON or the World Cup. “Bringing foreign coaches is just cosmetic for me, I think the bigger picture should CLICK TO READ MORE