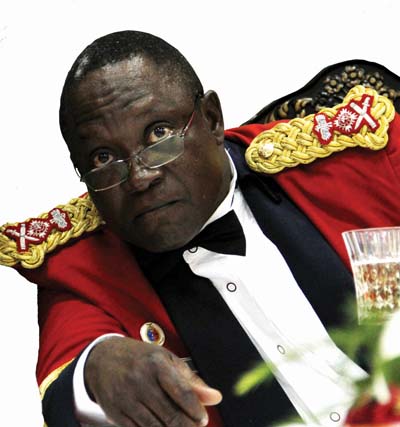 CHRISTINE CHISHA, Lusaka
ARMY Commander Lieutenant General Paul Mihova has implored officers not to be involved in partisan politics as the country approaches the presidential by-election and subsequently the 2016 general election.
He said officers found involved in active politics will be disciplined accordingly.
â€œOur role as military personnel is always to be loyal to the government of the day and uphold the constitution of the country and its people.
â€œDo not take sides or allow yourself to be used by politicians though you have a right to vote for a candidate of your choice who you feel can take the country forward,â€ Lt Gen Mihova said.
The army commander was speaking in Lusaka when he officiated at the 20th anniversary of intake 18 of 1994 at the army headquarters on Friday.
Lt Gen Mihova also implored officers to start preparing for retirement by embarking on projects such as building houses or a farm so that when time comes for retirement they would be prepared.
And Lt Gen Mihova has urged officers not to be involved in gender-based violence (GBV) as it was tarnishing the good name of the army.
He urged officers to take care of their spouses as they have contributed to their successes.
Lt Gen Mihova also reminded officers to be mindful of the HIV and AIDS pandemic, which has not spared them.
â€œWe should be proactive in the fight against the scourge and adopt responsible behaviour. Be mindful of the Ebola virus and put preventive measures and sensitise officers, soldiers and their families concerning the deadly disease,â€ Lt Gen Mihova said.
And intake senior Lieutenant Colonel Daniel Tembo thanked the Zambia Army for the relentless support it has rendered to the intake which has seen them grow.
He said because of the support received, they have assumed various command, staff and instructional responsibilities within Zambia and abroad with exemplary performance. 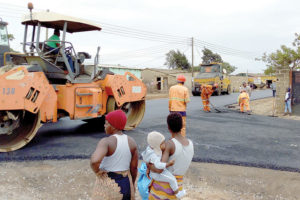 130 megawatts off as Maamba machine malfunction