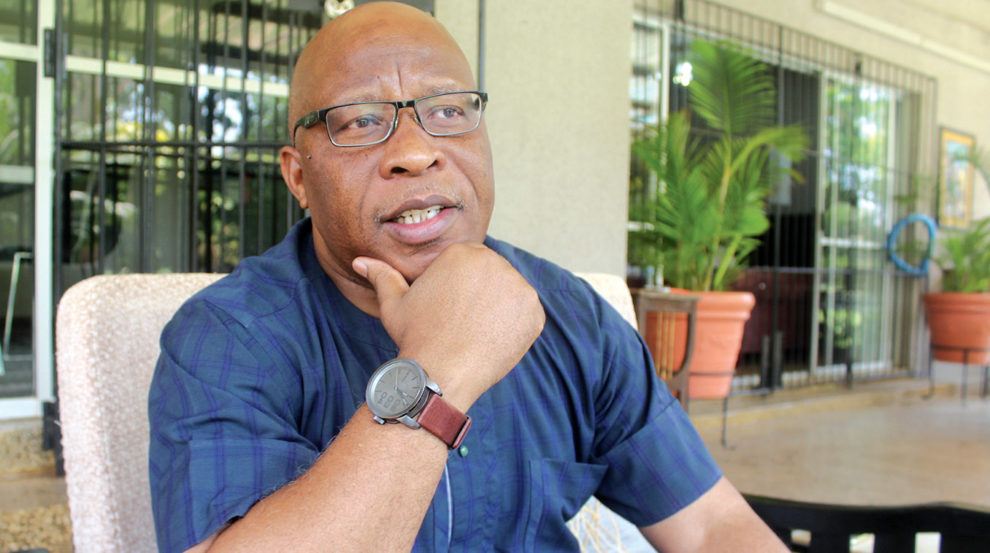 CHAMBO NG’UNI, Kabwe
HAVING served as the country’s Vice-President and knowing temptations which may befall those holding high positions in Government, MMD president Nevers Mumba has some candid advice for appointees in the new Government.
“Do not abandon your wives for prettier women,” the televangelist-cum-politician counselled ministers and other senior government officials.
The former ambassador to Canada, who recently celebrated over three decades in marriage to his wife, Florence, implores male government officials to always cling to their wives against all odds.
“I can assure you that you will find prettier women in invented commons than you have seen. But they cannot beat your wife because at the end of the day, your wife will be there, [but] they [other women] will not be there,” Dr Mumba said.
The Victory Ministries founder was speaking at Urban Blis Hotel here on Saturday during a thanksgiving banquet for the appointment of lawyer Mulilo Kabesha as Attorney General and Elias Mubanga as minister of Small and Medium Enterprises Development.
Dr Mumba used the occasion to discuss the temptations that individuals serving in high government portfolios face, with a call on President Hakainde Hichilema’s appointees to always be close to CLICK TO READ MORE