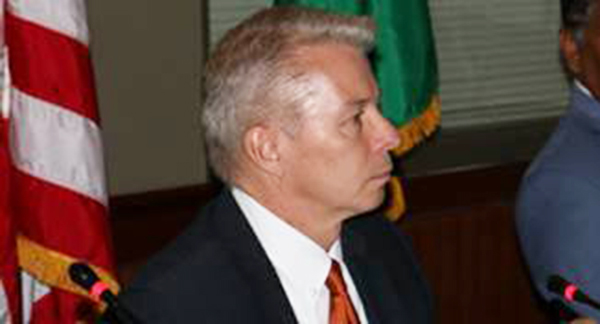 government for maintaining an open-door engagement policy in the process of driving the country’s economy towards stabilisation and growth.
And the Co-operating Partners Group has called for sustained affirmative sensitisation on the invocation of Article 31 by Government.
The partners made these observations during a mid-year networking meeting with the Ministry of Finance in Lusaka yesterday.
Members of the Co-operating Partners Group who attended the meeting are United States, France, Italy, China, Ireland, Sweden, Britain, Japan, Finland, Germany, United Nations, World Bank, International Monetary Fund, European Union, African Development Bank and International Labour Organisation.
They said although the activation of Article 31 had caused some ripples, they are doing their part to ensure that foreigners working in Zambia, authorities and investors in their home countries are correctly briefed on the developments related to the current security enhancement measures.
This is according to a statement issued in Lusaka yesterday by Ministry of Finance head of media and public relations Chileshe Kandeta.
The partners also urged Government to clearly spell out the implementation framework for the situational analysis of state-owned enterprises, noting that clear policy operation has an influence on investment decisions by the international community.
They named the state-owned enterprises on the 2017 review schedule as Zesco, Zamtel, Zambia National Building Society, Indeni, Tazama Pipeline, Zambia Railways and Zambia State Insurance Corporation.
“It is for this reason that your commendable work on publishing monthly economic indicators should continue and be supplemented by the launch of the 2017 mid-year economic review. On our part, we undertake to continue our periodical performance reviews of the various grants and assistance programmes in Zambia,” the partners said.
Minister of Finance Felix Mutati told the partners that most economic fundamentals had performed well during the first half of 2017 because of the hard work of Zambians, the re-energisation of the local private sector, and the unwavering support of the partners in tandem with the international investor and business community.
Mr Mutati said the poor performance of non-tax-revenue collections has had a significant impact, resulting in a revenue deficit in the first half of 2017.
“But rest assured that we are instituting measures to improve the situation,” he said.