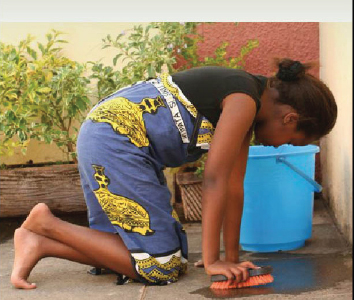 CATHERINE MUMBA, Lusaka
THE Zambia Federation for Employers (ZFE) says Government’s decision to increase the minimum wage for domestic workers by almost 100 percent is unfair on employers.
ZFE executive director Harrington Chibanda said in an interview yesterday that it will be difficult for domestic employers to pay workers almost K1,000 in view of the high cost of living.
“Most of the people who have employed domestic workers are civil servants. Have they ever been awarded a 100 percent increment? The answer is no,” he said.
Mr Chibanda said the average salary for most civil servants is around K5,000 or less http://epaper.daily-mail.co.zm/