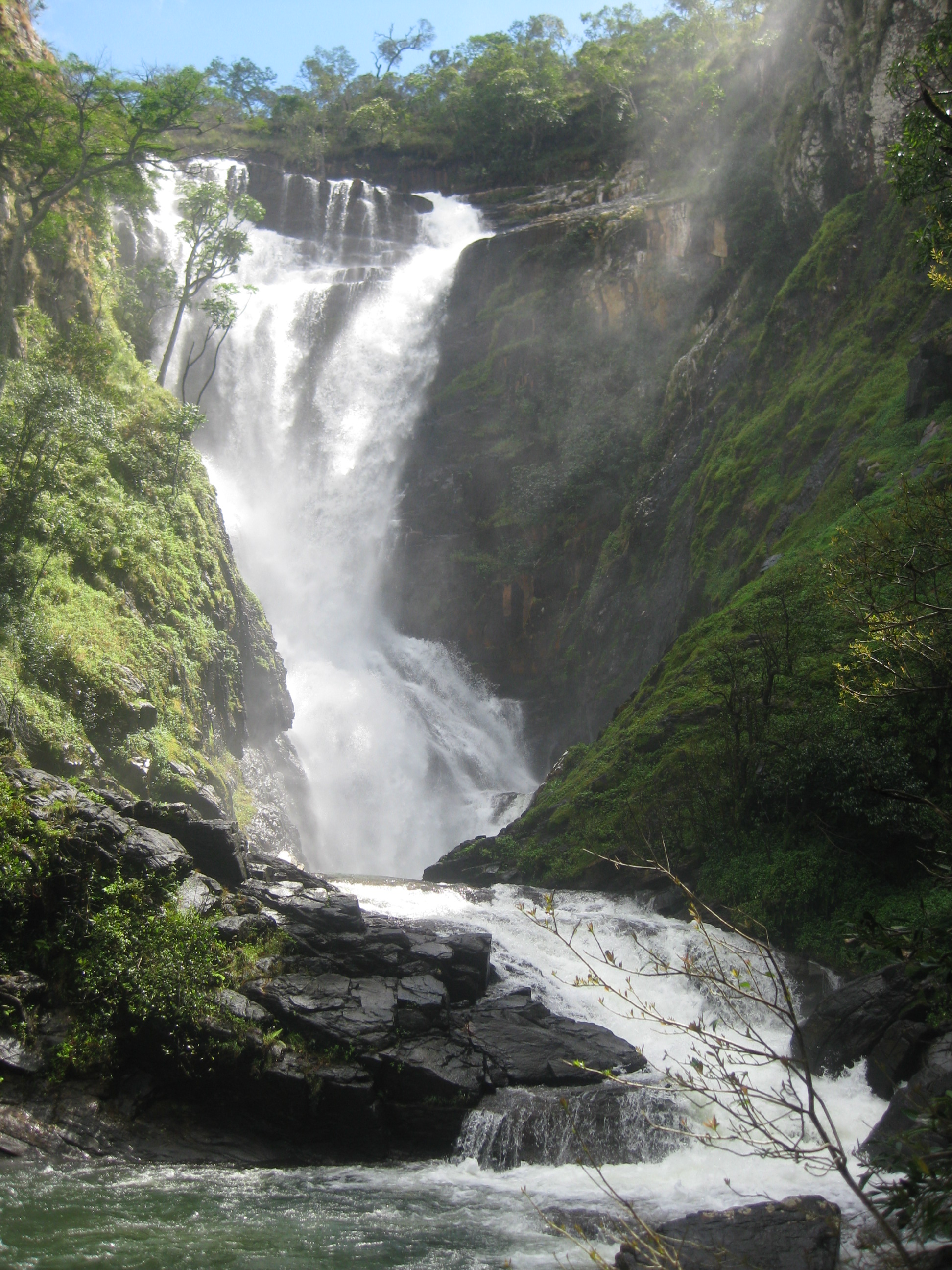 TRYNESS MBALE, Lusaka
THE launch of the domestic tourism campaign by the Zambia Tourism Board (ZTB) has positively contributed to the good performance of the industry through increased local participation this year, Tourism Council of Zambia (TCZ) chairperson Felix Mulenga says.
TCZ anticipates a five percent growth by the close of this year as a result of the domestic tourism campaign by ZTB.
Mr Mulenga said in an interview on Monday that various activities implemented by both Government and the private sector will also contribute to its continued growth.
â€œThe sector recorded a slight increment this year in international arrivals as well as locals participating in the sector due to Zambiaâ€™s favourable location coupled with various interventions by stakeholders such as infrastructure development. The sector is expected to record a five percent growth despite the official figures not being published,â€ he said.
He said the tourism sector has potential to grow further but there is need to vigorously promote domestic tourism.
The campaign has sensitised the locals on the benefits of tourism as the country is endowed with abundant natural resources which have not been exploited.
Mr Mulenga said the private sector is willing to invest more in the industry to assist it to grow and become competitive in the region.
On the outlook, he said the sector is expected to grow by between 6-8 percent due to the promotion of the domestic tourism.
The co-hosting of the United Nations World Tourism Organisation (UNWTO) conferences in 2013 has also had a positive impact on the countryâ€™s tourism, which is expected to contribute to increased international arrivals next year.
â€œWe expect to witness a lot of people coming to Zambia due to the exposure of the UNWTO, and a growth of about 6-8 percent can be achieved next year,â€ he said.