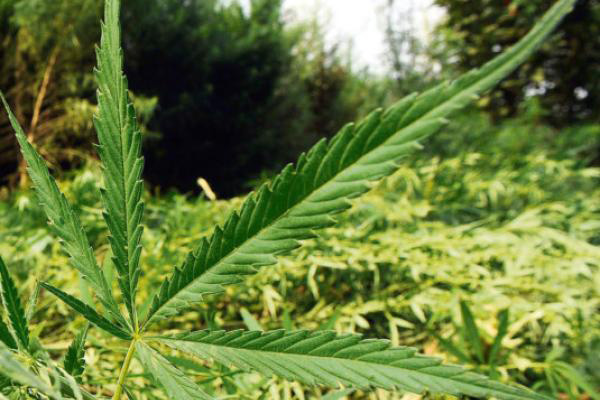 NANCY SIAME, Lusaka
THE Zambia Medical Association (ZMA) has commended Government for being categorical on the legality of growing marijuana for medicinal purposes as it will encourage scientists to venture into the activity.
ZMA president Aaron Mujajati said the statement by Minister of Home Affairs Stephen Kampyongo to Parliament on Wednesday on the legality of growing medicinal marijuana has given guidance on the matter as it was not clear what the provisions were.
Dr Mujajati said in an interview yesterday that Governmentâ€™s statement is a positive step as it has corrected the position on growing marijuana in the country.
â€œIt is a welcome guidance and posture and Government must be commended for giving guidance,â€ he said.
He, however, stated the need for further clarity on the modalities of growing marijuana for medicinal purposes.
â€œWhat is required is a clear policy guidance on this particular issue to ensure that people do it the right way to avoid going against the law,â€ Dr Mujajati said.
Dr Mujajati said there is need to have provisions with enough instructions and safety measures because marijuana is a controlled drug.
He said Government is on the right track and needs support to work on modalities to ensure that people with interests to grow the crop are aware of what is involved.