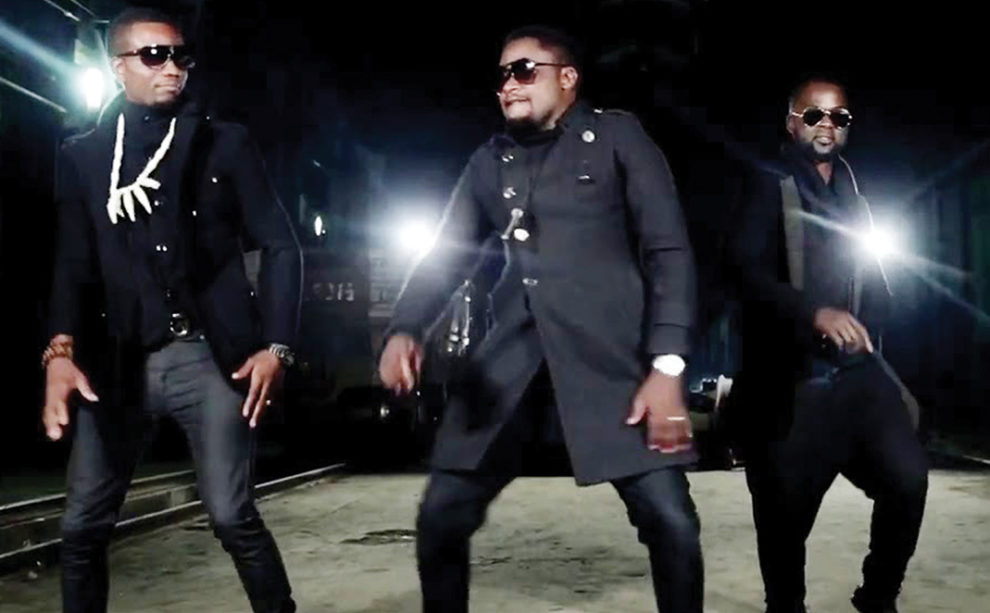 STAFRANCE ZULU, Ndola and ZIO MWALE, Lusaka
A SENSATIONAL Copperbelt-based gospel outfit DMK are now ready to pick up their pieces and stage a music concert on November 30 at Shepherd Arena in Ndola.
This comes after the demise of one prominent member, Mark Kabalu, who was popularly known as Mark Mwaka.
This will be their first function they will be staging since July when Mark died.
The gospel outfit has come back to life, bringing on board Kafula Salamba as an events manager, who says Mark Kabalu’s name will continue to be a part of the brand.
At the forthcoming show, DMK is expected to showcase their two new singles one to be called ‘Follow’ and the other one which is still being worked.
Kafula said the venue will not be a hindrance for the fans who will turn up to access transport back home as logistics have been taken care of.
“We have engaged bus operators to come and pick passengers at normal fees from the venue. The concert will start at 16 hours to 21hours. So it has been arranged that buses will come to the venue earlier than the end of the function, for pick-ups” she said.
The DMK have produced five albums to their credit; Mwentendekelo (2004), Shimwitwa Pakakala (2009), Favour, Worry Not and Abana Bamfumu.
The initials DMK were derived from the first names of the trio at the time they started. Interestingly, even when Mark is no more, Kafula says the letter ‘M’ will continue to make the brand name.
To attest to this fact, the poster for this coming concert bears the images of the three artistes as if nothing has changed at all.
A number of gospel artistes are expected to participate in the show and that includes the likes of Reuben and Stanslous.
The DMK gospel music group has been in existence for over 16 years. It started as a gospel group of 10 young people on the Copperbelt called The Future Generation.
After a few years of ministry, the group separated as some members chose to take up different career paths. Davies Ingewe and Kelvin Mwaba who are cousins remained but later recruited Andrew Mwaba, a friend they met whilst ministering.
The trio still known as The Future Generation released their first album titled Mwentendekelo in 2004.
After that their fan base started growing so much that their songs became popular among gospel music lovers on the Copperbelt and Lusaka, and later in other parts of the country.
In 2009 they released a hit song titled Shimwitwa Apakakala which became one of the most played songs on the local airwaves. At some point, the song topped Radio Christian Voice‘s Count Down show for weeks.
Due to their quality of music, the group captured the hearts of the Catholic Church members, prominent among them the late Father Miha Drevensek and a Father Pareri who actually helped the trio during their transformation to DMK, the label they use currently.
“During the course of our ministry late Father Miha and Father Pareri loved our music and the group. They started supporting us with a lot of things just for our music to be heard,” Davies Ingewe, member of the group told the Weekend Mail.
“Father Pareri advised us to change the name of the group because The Future Generation was too long. He got the letters DMK from our names. That is how our brand started,” he shared
Later in 2009 Andrew left the group but DMK continued with Kelvin and Davies until they met Mark Kabalu who died in July this year.
“The name DMK has always been there, it has never changed because even when Mark joined us, the name was already there. We are not planning on changing anything. It’s a brand,” he explained.
With Mark on board, DMK released their third album titled Favour in 2011. Nkana Football Club later came to adopt the title track Favour which they use as their trademark.
In 2013, DMK launched their fourth album called Worry Not which features the song Yesu Ni Number One. This album earned DMK a nomination for the long gone Kora Awards.
Early this year before the unexpected death of Mark, who demised at age 35 after a short illness, the group released their fifth album titled Abana Bamfumu, an equally popular number.
“We will surely miss Mark who we worked with us for almost 10 years. He blended so well in DMK. We always pray for God’s strength, though for now we are not recruiting anyone to join the group maybe when God says so,” Davies said.