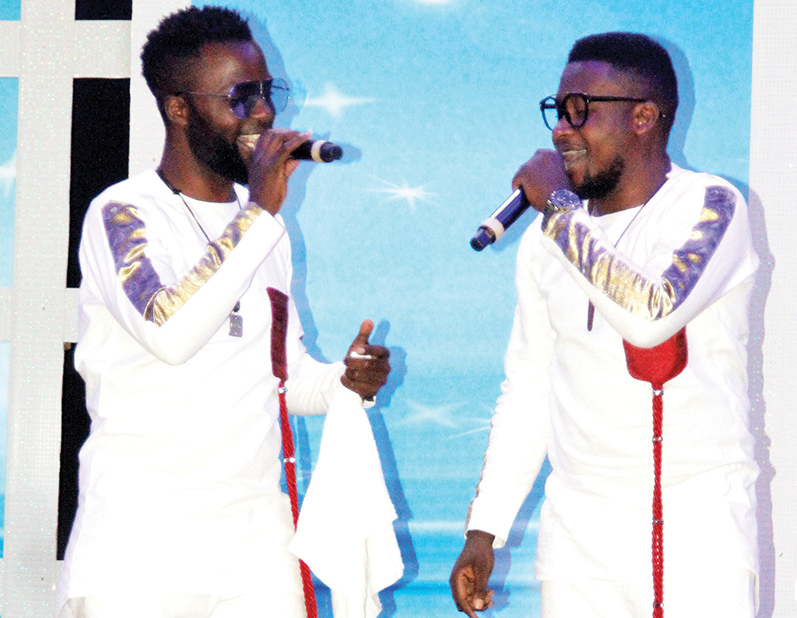 intend to release this year. This will be the first album Kelvin and Davis will be releasing since the death of Mark Kabalu in 2018. Kelvin told the Weekend Mail that it has not been easy to carry on without Mark but God has been faithful throughout the process. This will be their first album since Mark died.

The forthcoming album will be titled Filembulule. Although Kelvin could not give much detail about the album, he said they are working with Artson as producer. “DMK celebrates 17 years of existence and we are currently working on an album that is scheduled for release this year,” he said. “We’re working with Artson as the producer and also different musicians have played instruments on new album. Kelvin said the album will be different from other projects as they have grown spiritually. “We have also made

collaborations with various local artistes, the likes of Christine and many more,” he said.

and we have also grown from the past album we did and we continue growing spiritually.” Kelvin said before the album gets out, they will release some singles. One of the single is titled Beautiful to be released in this month. The song talks about CLICK TO READ MORE

NAC hands over equipment to ZAM