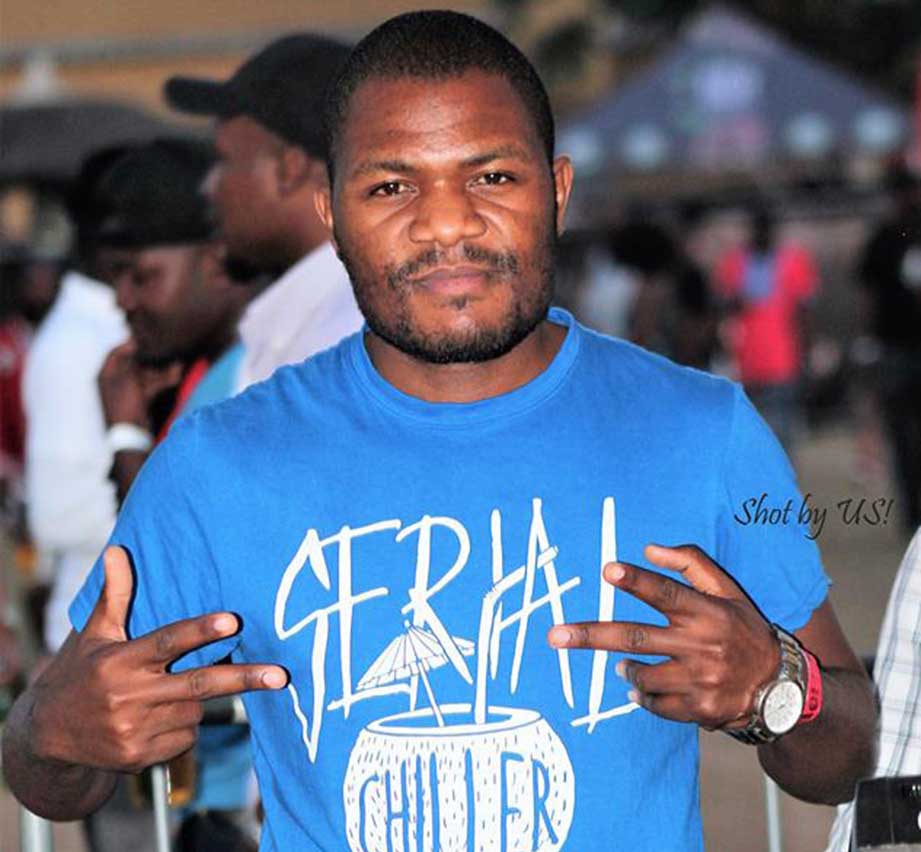 FRANCIS CHEWE, Lusaka
FOR DJ Showstar, deejaying is more than just playing music.
“I intend to touch lives through my God given talent,” says the award-winning disc jockey who was born Jackson Demus Phiri.
A radio and television presenter, Showstar made his entry into radio a decade ago with Hone FM after being picked after auditions for a night show which he went on to host for three years.
Later, he was allocated a breakfast show and a weekend countdown show.
Showstar, who won the Best Male Radio DJ at the 2016 Zambian Breweries-sponsored Zambian Music Awards (ZMA), is known for promoting Zambian music including off air.
Showstar is currently with Q FM and Q TV which he joined in 2016. He hosts the breakfast show which he calls Q-Breakfast and a television talk show called Hi5 where he features various personalities.
Showstar, the third born in a family of seven, attended Northmead Basic and City Education Centre before going to Evelyn Hone College to study, first, Public Relations, and then later, Business Management. He is currently in his second year at the University of Zambia where he is studying Finance and Accounting.
He says his passion for radio and dee-jaying came from his love for television and radio. He got inspired by the presenters he constantly followed and later started hanging out with.
When he joined the media industry, he picked on the name DJ Showstar, which describes as the star of the show and centre of attraction.
Showstar owns a website dubbed www.DjShowstar.com where one can download or stream the latest Zambian music and also watch his television Interviews.
He says the website automatically generates the most viewed songs by people who visit the website hence showing the five most viewed songs in the country at a particular time. On the website, they are called The Top 5 Songs of the Week.
Showstar is the first radio presenter in Zambia to have his very own Android application called DJ Showstar Music which allows you to access his website, download music or watch his interviews more easily.
Apart from being a television and radio presenter, Showstar is also chief executive officer of an advertising agency called Shodesigns Media Ltd.
Recently, he started a segment that connects job seekers to prospective employers instantly on his breakfast show on Q FM. The segment comes on the show every Friday. He encourages companies or individuals looking for employees to inform him, and he then announces the vacancies on the show while aspiring candidates call in. He intended to be having a maximum of three connections on each episode but in the last episode, two employers needed 30 and 40 or more employees respectively bringing the number to more than 70 job connections. He says the idea behind the initiative is to empower more young people across the country.
He has another initiative – a car wash project with models at various locations. Proceeds from the project are donated to various orphanages.
Showstar recently partnered with Oxfam and became a Goodwill Ambassador for the I Care About Her (ICAH) campaign (ICAH) which he describes as his personal commitment to protect children from defilement, girls from forced marriages, rape and gender-based violence.