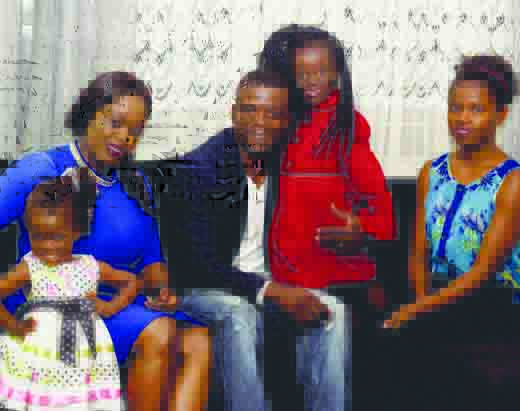 HOW WE MET with YANDE SYAMPEYO, Lusaka
LENNON Mwila Shinde, a disk joker (DJ) and presenter at Radio Phoenix met his better-half Sandra Mukumano, an immigration officer, in 2008 at one of the eating spots in the central business district (CBD) of Lusaka.
Sandra worked at the restaurant owned by her aunt and