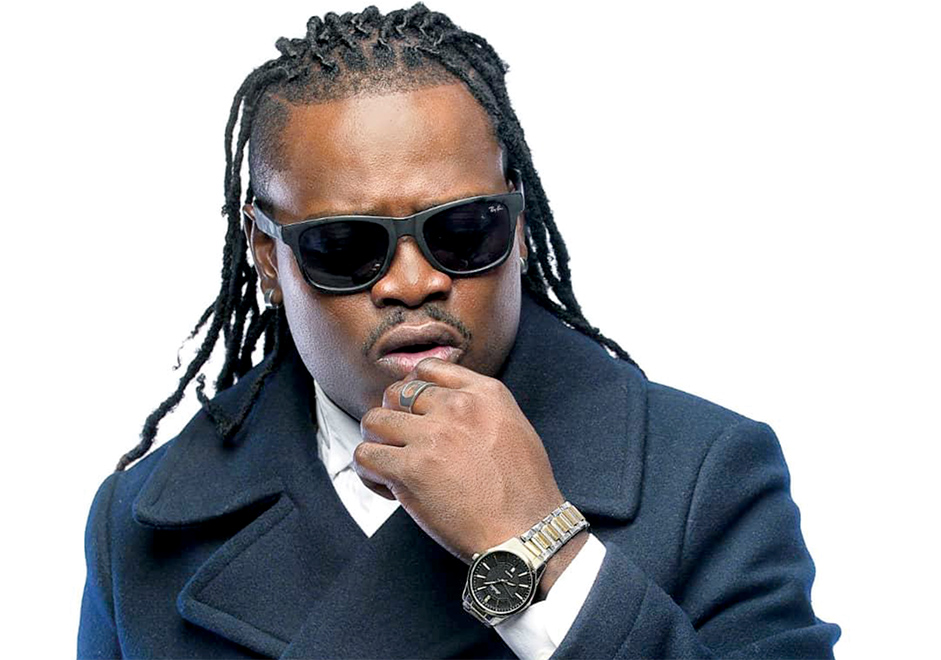 THELMA BWALYA, Lusaka
DANCEHALL artiste Cosmas Chileshe popularly known as DJ Cosmo has released a single titled “Like a Ball” but says he is unlikely to release a new album any time soon.But this is the third single he is releasing this year with the first being “Love Again” released on Valentine’s Day and the second “Man Grab” which come out in March.
“Like a Ball is a love song, for me, I do songs mostly to appreciate women in my own way, so it’s a love song that is complimenting a woman and I’m telling her to do whatever she can do to me, and if anything, she should show me love because I need to love her back,” DJ Cosmo explained.
“It’s more like a romantic song, but then, it goes into a few details because I’m trying to impress a woman and express myself as a man to her. So, it’s an intimate, romantic and appreciation song.”
He says the inspiration behind the song is coming from within himself because he is trying to bring out a sound that will change the way Zambian dancehall music is perceived.
“DJ Cosmo is trying to be as diverse as possible, I’m trying to bring out sound that will compete at the international level, so my inspiration is actually coming from within me,” he says. “I’m just about to push myself all the way up to the African level of doing music, so I’m not just looking at Zambia, I’m looking at Africa as a whole.
“So, my inspiration is what I’ve done, I’m trying to compete with the big guys like Patoranking, Stonebwoy from Ghana because I know I can do it, I feel its high time I pushed myself to the limit with this kind of sound I’m bringing.”
The single, which was produced by Shinko Beats and has a video, premiered exclusively on Trace Africa last Friday.
DK Cosmo says he is planning on working with Patoranking, Oteya from Namibia, Gemini Mejour from Malawi but based in South Africa and Wyre from Kenya.
“I’m going to drop singles and big collaborations the whole of this year into next year, also videos from my album because there are a lot of good songs, so that’s the strategy I want to use,” he says. “I’ll only drop an album at the end of 2019.”