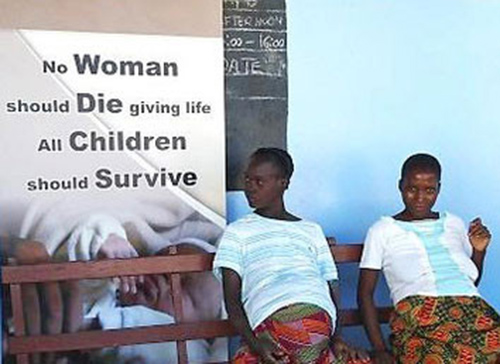 Back to school amid COVID-19: Reactions
6,000 households to be empowered