NANCY SIAME, Lusaka
THE Lusaka City Council has declared a dispute with China Hainan over the joint lease agreement to manage Luburma Market in Kamwala.
Minister of Local Government Vincent Mwale said in a statement yesterday that the dispute was officially declared in October last year.http://epaper.daily-mail.co.zm/ 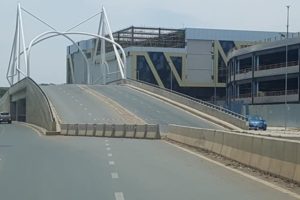