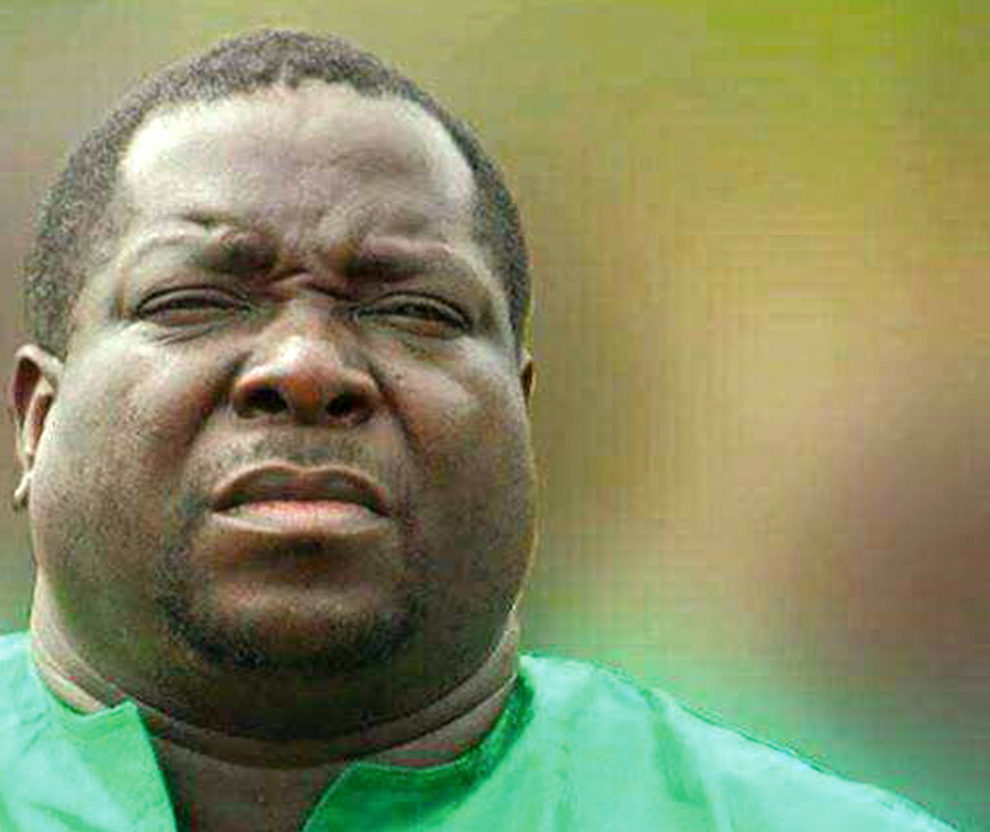 CHOMBA MUSIKA
Lusaka
LUSAKA principal resident magistrate David Simusamba has urged the High Court to dismiss a case in which former Roan Member of Parliament Chishimba Kambwili has sued him for defamation because the lawsuit is outside the
court’s jurisdiction.
Magistrate Simusamba also says the case should be dismissed because it is irregular.
He has further argued that he cannot be sued for executing his duties as an adjudicator because he enjoys judicial immunity.
This is in a case Mr Kambwili and his lawyers, Cheelo Mwiinga and Christopher Mundia, have sued Magistrate Simusamba for defamation.
Mr Kambwili claims that Magistrate Simusamba defamed him after he alleged that he attempted to bribe the judicial officer so that he could render a judgment in his [Mr Kambwili’s] favour. CLICK TO READ MORE