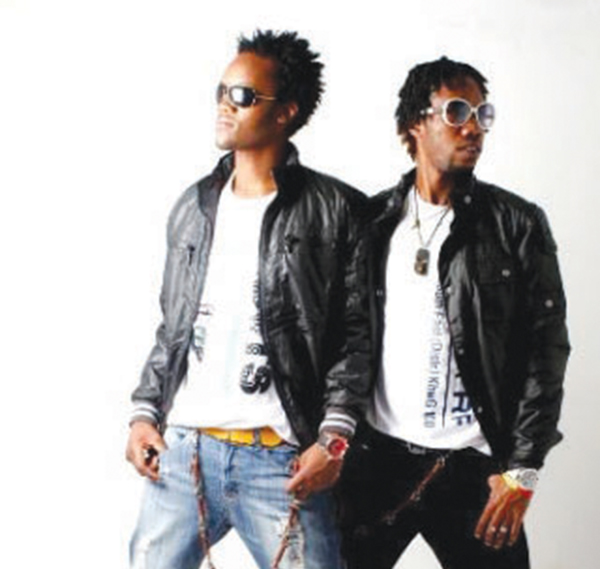 CHOMBA MUSIKA, Choma
MUSIC group Organised Family may hold an â€œapology showâ€ in Choma where it failed to show up a fortnight ago.
Fans of the Orga Family, who anxiously awaited from Friday evening to early Saturday, were outraged after the music group failed to show up at Chomaâ€™s Chobra Masaka Nightclub and Restaurant where they were scheduled to perform.
The organisers of the event were at pains to explain the ensembleâ€™s absence to the fans, some of whom demanded refunds of the K20 tickets they had bought for the show.
Others demanded and were given beer as compensation.
In an interview, music promoter Chanda Mulenga, aka BM, who had organised the show, said the Orga Family is considering holding a show in Choma where it may probably use the platform to apologise to the fans for not turning up a fortnight ago.
â€œI have been in contact with the Orga Family and they are proposing to either refund me the K1,500 upfront payment I had paid them for the show they missed and they are also willing to give a free show at the same Chobro Masaka,â€ BM said.
He said in the event that the ensemble refunds him the K1,500, he will equally reimburse the outraged fans who have been demanding a refund for their K20 tickets.
BM, however, said it is unknown when the music group will hold the â€˜apology showâ€™ in Choma to atone for the failure to show up.