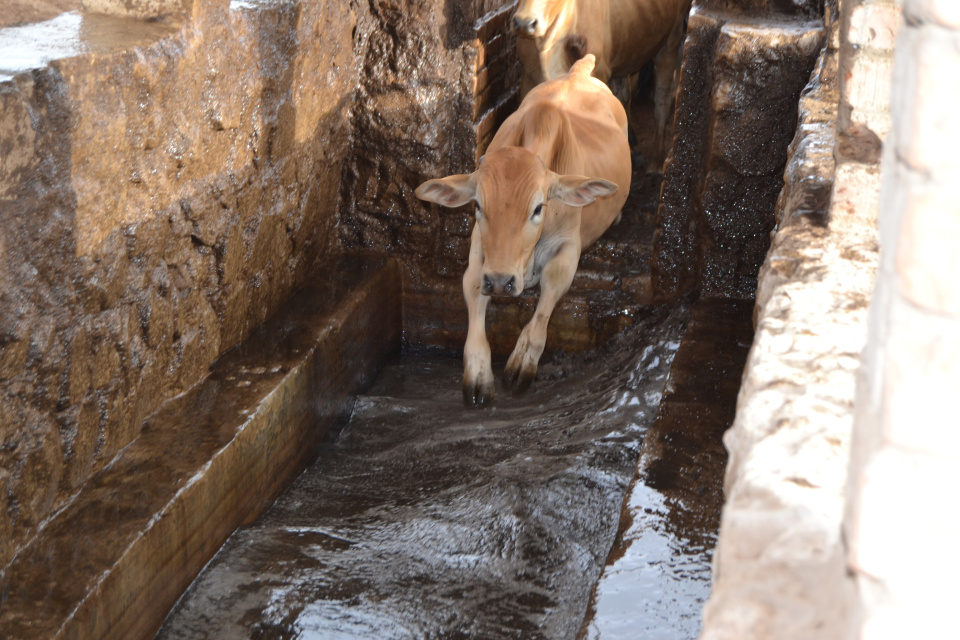 NKOMBO KACHEMBA, Kitwe
CONSTRUCTION of five dip tanks to control livestock diseases in four agriculture camps in Kitwe has commenced. The project will cost K800,000.
Government recently awarded contracts for the construction of 26 dip tanks in various towns on the Copperbelt.Â  Kitwe is one of the beneficiaries.
The construction of dip tanks in Kitwe is aimed at combating livestock diseases and increasing the population of 8,000 cattle in the area.
Kitwe district agriculture coordinator Raphael Muyaule said in an interview yesterday that the five dip tanks are being constructed at Kakolo, Kamfinsa, Luto and Zambia National Service (ZNS) agriculture camps.
â€œWe are happy to announce that as Kitwe, we are going to have public dip tanks where farmers can take their animals for dipping to prevent livestock diseases. The works on the dip tanks have started and are progressing well,â€ Dr Muyaule said.
He said Kitwe has no dip tanks and that livestock farmers use sprays to prevent and treat livestock diseases instead of dipping their cattle.
Dr Muyaule said Government wants to develop the livestock sector on the Copperbelt to enhance food security in the region.
He also said various organisations in Kitwe are teaching farmers on the importance of cattle rearing and this has resulted in an increase in cattle population.
Dr Muyaule also said over 12,000 indigenous chickens in Kitwe have been vaccinated against the Newcastle disease.
He said Government delivered 20,000 doses of Newcastle vaccines to farmers in various agriculture camps.