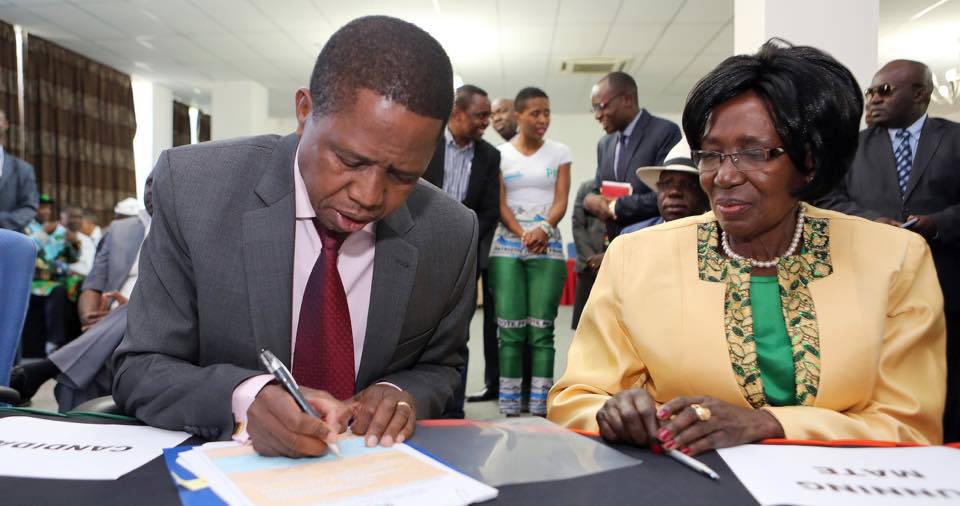 STEVEN MVULA, Lusaka
FORMER Secretary to the Treasury David Diangamo has predicted victory for President Lungu in next monthâ€™s general elections.
Mr Diangamo said in Lusaka yesterday that President Lungu has stabilised the economy and won the confidence of many Zambians.
â€œThe race is tight but victory for President Lungu is certain. Before President Lungu took over the reign of power, there was a lot of uncertainty but since he became President, there is certainty and stability,â€ he said.
Mr Diangamo said there is also massive infrastructure development ranging from roads, schools to health facilities.
â€œJust look at Lusaka, it is now a modern city. Look at the Mongu- Kalabo road. Development is everywhere and investors are coming and the Patriotic Front is very organised,â€ he said.
Mr Diangamo said the pact between PF the MMD has strengthened the ruling party further.