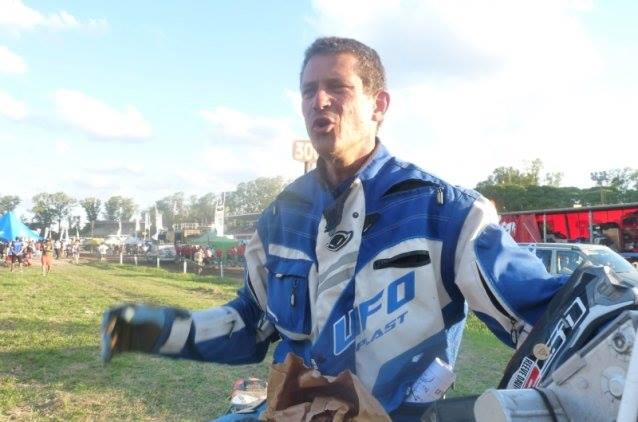 ELIZABETH CHATUVELA, Lusaka
RIDER David Reeve says determination earned him a gold medal at this yearâ€™s Dakar Rally.
Dakar Rally organisers award gold medals to all riders that complete the worldâ€™s biggest rally.
Reeve, who arrived from Argentina on Wednesday night, said in Lusaka yesterday that he is satisfied with his achievement.
He, however, said he would be happy if another Zambian took up the challenge of competing at the Dakar Rally.
â€œIâ€™m now satisfied that I have gotten the biggest medal in motorsport and the first gold medal for Zambia. However, there is need for another person to take up the challenge so that the legacy can continue,â€ Reeve said.
And Reeve said he was successful this year as he went for a finish and not positions.
He said the ultimate goal this year was to finish the 8,159 kilometre race.
â€œAfter what happened in the last two series, I decided to go slow this year to complete the race. Surprisingly, I even managed to finish in a comfortable position from the 67 of the 157 that completed the race,â€ Reeve said.
Reeve, who was ranked 103rd, finished in 32nd position.
The 16-time Zambian champion made the Dakar Rally debut in 2013.