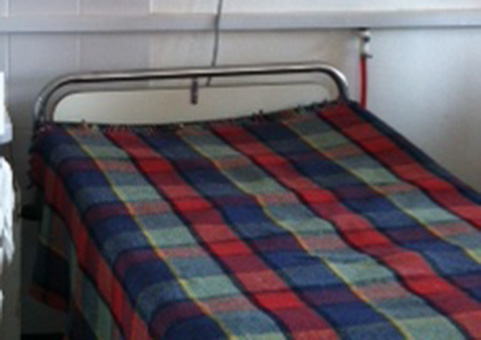 RAYMOND DAKA, HILDAH MWAPE, Lusaka
THE University Teaching Hospital (UTH) in Lusaka is concerned by a growing number of destitute patients in the hospital.
UTH public relations officer Mwenya Mulenga said in an interview yesterday that the hospital has been receiving an increasing number of patients overstaying, thus constraining the valuable bed space.
â€œIt is a challenge for the hospital to discharge the patients who have been treated but do not have relatives to pick them and have no fixed abode,â€ Mr Mulenga said.
He said it is sad that some relatives who bring patients to the hospital give false details so that they cannot be contacted.
Mr Mulenga said such people contribute to the increase in the number of unclaimed bodies in the hospital when they die.
He appealed to the public to take keen interest in their relativesâ€™ whereabouts by getting them home after they are discharged.
And Mr Mulenga said UTH will this week dispose of 36 unclaimed bodies.
He said those who may be missing relatives should check at the hospital for possible identification of the unclaimed bodies before they are disposed of.