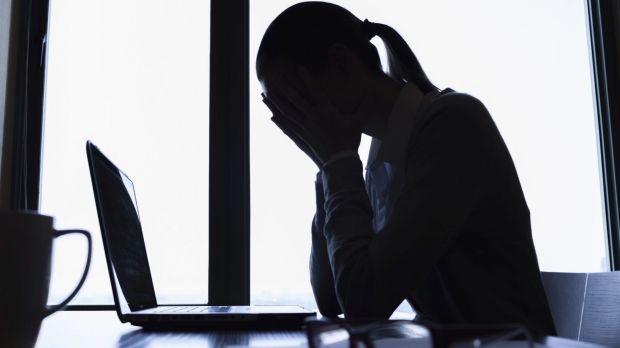 MWAPE MWENYA and NOMSA NKANA, Lusaka
AN INTERNATIONAL organisation working to improve the mental health of women and girls in Lusaka says it treated 500 women with various mental health illnesses, including depression, in Misisi township within a period of 10 days.
Although the figures are not nationwide, they nonetheless give a clue on the state of mental health in the country where services are highly centralised.
StrongMinds has been working with adolescent girls and young women who are suffering from depression, sexual gender-based violence and other forms of abuse in Lusaka’s Misisi, George and Chilenje townships for the past seven months.
“The community has been very willing to come forward and access the services without discrimination,” StrongMinds country director Frank Harle said on the sidelines of an international mental health conference in Lusaka.
Mr Harle says the biggest challenge in tackling mental health is government funding which has been inadequate.
“Mental health is associated with so many things such as alcohol and drug abuse and suicide, but it has not been given as much attention as other ailments have,” he says.
“What has really come out is grief, anxiety and sexual abuse as the leading causes of mental health. Many women in communities are being raped, beaten by their intimate partners, which is a form of gender-based violence and it is happening in many communities and it is very visible.
“We have been working in Zambia for the past seven months. What made us come here is the fact that Zambia has a very promising government policy on mental health. Zambia is a very safe place to work in and the Ministry of Health has identified Misisi township to do our pilot phase.”
Working with the Ministry of Health and other partners, StrongMinds has recruited and trained eight local mental health facilitators who are providing depression treatment with plans to treat many more in the coming years.
Mr Harle says given the extreme scarcity of mental health professionals in Africa, the organisation cannot afford to employ a model that relies only on doctors and nurses.
StrongMinds uses its own unique depression intervention, which is based on group interpersonal psychotherapy (GIP).
“GIP is a cycle of group therapy consisting of 10 women who are treated for a 12-week period of 60 – 90 minute sessions,” he says.
“The therapy enables women to identify their triggers of depression, share their experiences with others who are also suffering, and devise strategies to overcome their challenges.”
StrongMinds encourages women who complete the treatment to run their own peer therapy group, making the process scalable and low-cost.
Mr Harle says the approach is a proven methodology that has reduced symptoms for over 75 percent of the women who are reported depression-free, six months after post-treatment.
Ministry of Health mental health specialist John Mayeya says it has not been easy for people to access mental health services because they are centralised or mostly hospital-based.
Mr Mayeya says Government is working at integrating mental health into primary health care.
“It is still at the planning stage. However, with the establishment of universal health coverage, we should be moving in the right direction,” he says.
“The biggest challenge public health institutions are experiencing is integrating mental health into the general health services. Specialised human resource is also an issue because we have very few psychologists because we need to introduce non-drug therapists in the treatment of mental health because not all mental cases require drugs, certain conditions only require talking especially that sometimes drugs are in short supply.”
Globally, mental health has been identified as a fifth leading cause of morbidity. Governments are now being urged to take mental health issues to a higher level.
“Mental health is about sound mind, it is related with the way individuals deal with the demand of life and how they contribute to the well-being of the country,” Mr Mayeya says.
“Mental health is integrated in the general health policy of the Ministry of Health of 2013, which is outdated, and we are in the process of reviewing [it]. Going forward, we have the Mental Disorder Act of 2019. This is a statement by Government of how Zambia should take cognisant of mental health in the lives of people.
“In the past we used to have the Mental Health Policy of 1949 which dehumanised mental health patients. They were called imbeciles, idiots and invalids. But now we have taken a pro-human rights approach to mental health and the new Act aims to protect the rights and dignity of people with mental health disorders.”
The Act looks at the establishment of a Mental Health Council to improve governance and provide oversight.
The council will have a board of directors and an executive secretary with employees to manage, develop and implement mental health services.