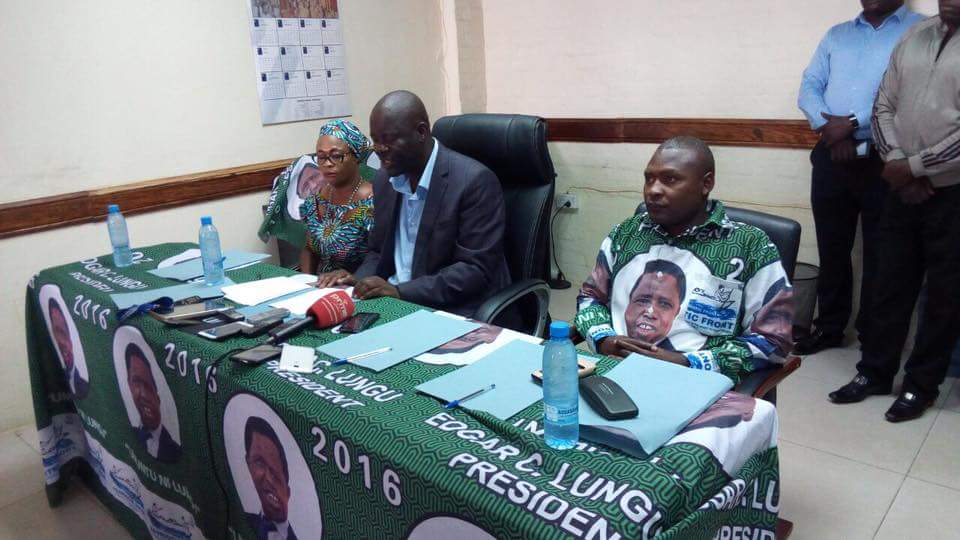 
Mr Mwila called on PF members to uphold the values of the ruling party anchored on discipline, hard work and unity.
He said this yesterday in Muchinga Province where he is on a five-day tour.
Mr Mwila said in a statement yesterday by PF media director Sunday Chanda that PF structures have a duty to defend party policies and also listen to the views of the electorate.
“As a listening party, feedback is important and the party has laid down channels of bringing ideas to the party in order for us to serve the people better,” Mr Mwila, who is accompanied by members of the PF central committee Nkandu Luo, Dorothy Kazunga and Susan Kawandami, said.
He urged the party structures in the region to remain accountable to the public and prioritise party mobilisation to ensure the ruling party remains relevant to the people.
He appealed to the members to remain loyal to the party leadership led by President Lungu and help it grow further.
Mr Mwila said the intra-party issues which could have arisen after party adoptions are in the past and all members should reconcile.
He said the ruling party will continue being pro-poor, embracing different people for unity and development’s sake.
“The PF exists to transform people’s lives, to make the country better than we found it in 2011, and this is the journey of hope and hard work we are witnessing under his Excellency President Edgar Lungu,” he said.
And Mr Chanda said President Lungu and the PF will continue to implement pro-poor policies to fulfil the 2016-2021 campaign promises.
He said this yesterday when he featured on 5fm radio’s Burning Issue programme.
Mr Chanda called on Zambians not to entertain anarchists bent on disturbing President Lungu in his quest to fulfil his campaign promises.