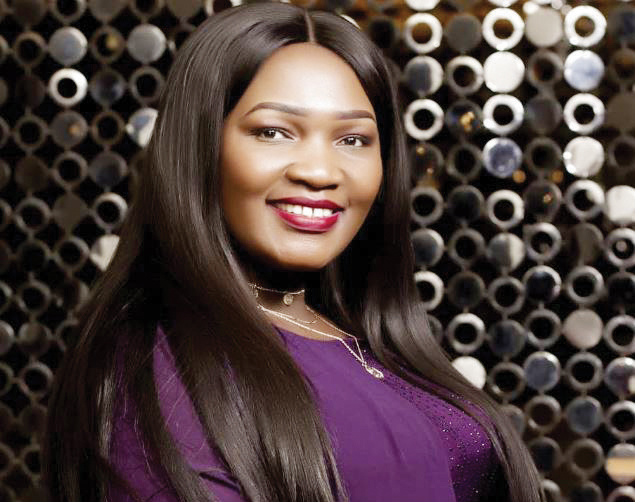 THELMA BWALYA
Lusaka
GOSPEL singer Deborah, who released her debut album Mwanjimya last year, has released a single titled Nshamitwishike featuring Ephraim.
Deborah says her new single talks about keeping faith God.
She says the song was inspired by how tough this year has been. She wants to encourage people not to lose hope.
“The song is a declaration that I will not doubt him,” she says. “2020 has been a tough year so far and so I needed
to release a song that will keep people’s faith boosted, I wanted to encourage people not to lose hope.”
The song was written by Ephraim, produced by Ben Blazer with Mutamula Mwale doing the vocal arrangements and One Generation Band playing the live instruments while her team BVs did the background vocals. CLICK TO READ MORE