YOUR FAMILY MATTERS with PASTOR CHANDA
Friday, March 17, 2017: I sat across the room and listened to Margaret as she narrated to me how her husband, Morris, had died. â€œI did not have time to say â€˜Goodbyeâ€™ to him, Pastor,â€ she said as she broke down crying. I was lost for words and so sat quietly for some time.
Morris had left on a business trip to the northern part of Zambia. Before he could finish the work he went for, his employers recalled him.
There was urgent business for him to attend to back at the office. A road traffic accident in the middle of the night claimed his life.
Margaret recalls being very reluctant to let her husband go on this trip. For some reason it was as if she knew she might never see him again. She was even more reluctant to have him come back urgently because she feared he would drive back very fast.
Margaretâ€™s fears seem to have been genuine. A call from her brother-in-law asking when she was last in touch with Morris was followed by some relatives who came home looking as if the world had come to an end and Margaret braced herself for the worst news.
Morris was dead. Margaretâ€™s world caved in. She has not been the same since.
Morris and Margaret had two childrenâ€”a boy and a girl. They were both very young and still in primary school. Each time Margaret looked at them, she broke down and wept.
The main question on Margaretâ€™s mind as she saw her innocent children was, â€œHow will I raise up these children alone?â€ In that sense she felt that losing a spouse through divorce or desertion was easier. At least the person was still there to help you raise your kids.
I missed the funeral of Morris because I was away. I arrived a day after the burial and so the home was largely deserted.
Most of the mourners had come and gone. There was an elderly lady sitting across the room whom Margaret introduced to me as Morrisâ€™ mother.
Margaret said that losing a spouse through illness was better because it prepared you for the inevitable. As you nursed your beloved, you would reach the point where you want to release them from their suffering, even if it means the release is through death.
Margaret felt that the death of a spouse â€œwith no warningâ€ is brutal. She would never wish that on anyone.
One moment you are expecting your beloved home; the next you are being told that you will never ever see them again on this side of eternity. That is brutal!
Margaret also had a lot of questions that she wanted to ask God. What did she do wrong? She was a faithful Christian, as far as she could see. Morris was also a good Christian husband. Why did God allow such a terrible thing to happen to their young family?
Margaret said, â€œAt least in divorce or desertion, there is a problem in the marriage between the two people that causes them to want to go their separate ways.
But ours was a marriage made in heaven. Morris was a perfect husband and I tried to be a perfect wife.â€
Also, in divorce or desertion, you have the opportunity to talk about the property and the children. The talk may not be wholesome but, with the help of arbiters, you can finally agree on the way forward. With death, there is nothing like that. Your partner just leaves!
I spent time assuring Margaret that whether a marriage ends by divorce, desertion, or death, it is still painful.
God makes us one when we get married. A part of you goes with your spouse when you lose your loved one. It is one of the hardest experiences in life.
Thankfully, in the church we have a number of women who are widows. They have walked the road that Margaret has begun to walk. So, she told me that a few of these had spent time with her ever since they heard of her calamity. Their testimonies gave her hope.
I also assured Margaret that the church would not forget about her. She did not need to feel as if she was going to raise the children alone. I prayed with her, shared from the Scriptures, and left. I could feel the emptiness as I left the house. It will never be the same.
For comments & confidential counsel, write to: reverendchanda@yahoo.com
Call or send SMS to 0974250084

TagsDealing death of a spouse 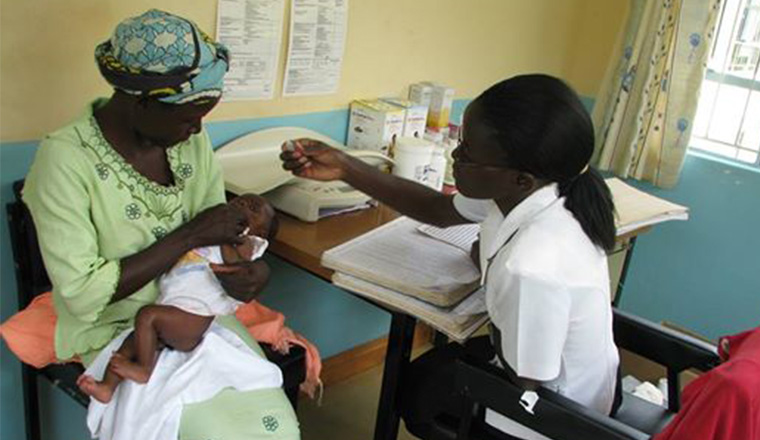 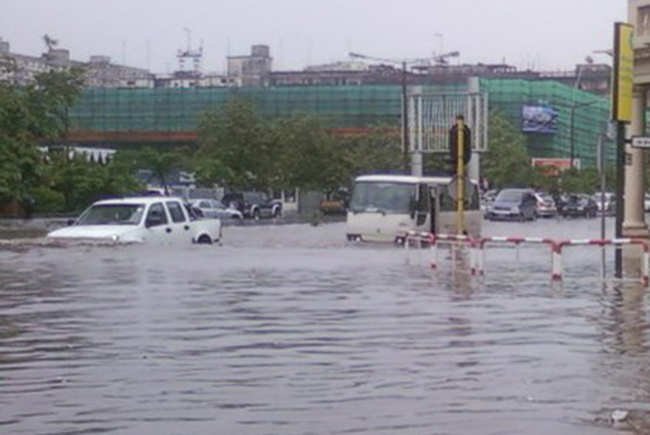