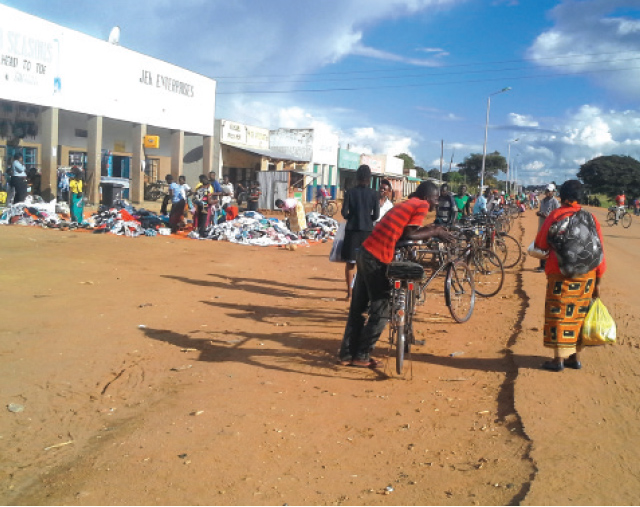 DARLINGTON MWENDABAI, Katete
KATETE district commissioner Joseph Makukula has said Katete District Council should account for K650,000 which was released for the establishment of a modern bus station, a project which has stalled for over two years.
Mr Makukula said the project was launched in 2013, and money was released but the contractor only put gravel on the site and abandoned the project.
He said this when he inspected the stalled project in Katete.
â€œThe council released K500,000, and they got K150,000 from constituency development fund, but the puzzle is, who used the money?â€ Mr Makukula said.
Mr Makukula, who said the disbursed funds were enough to complete the project, warned that Government will not allow public funds to be misused on non-existing projects or shoddy works.