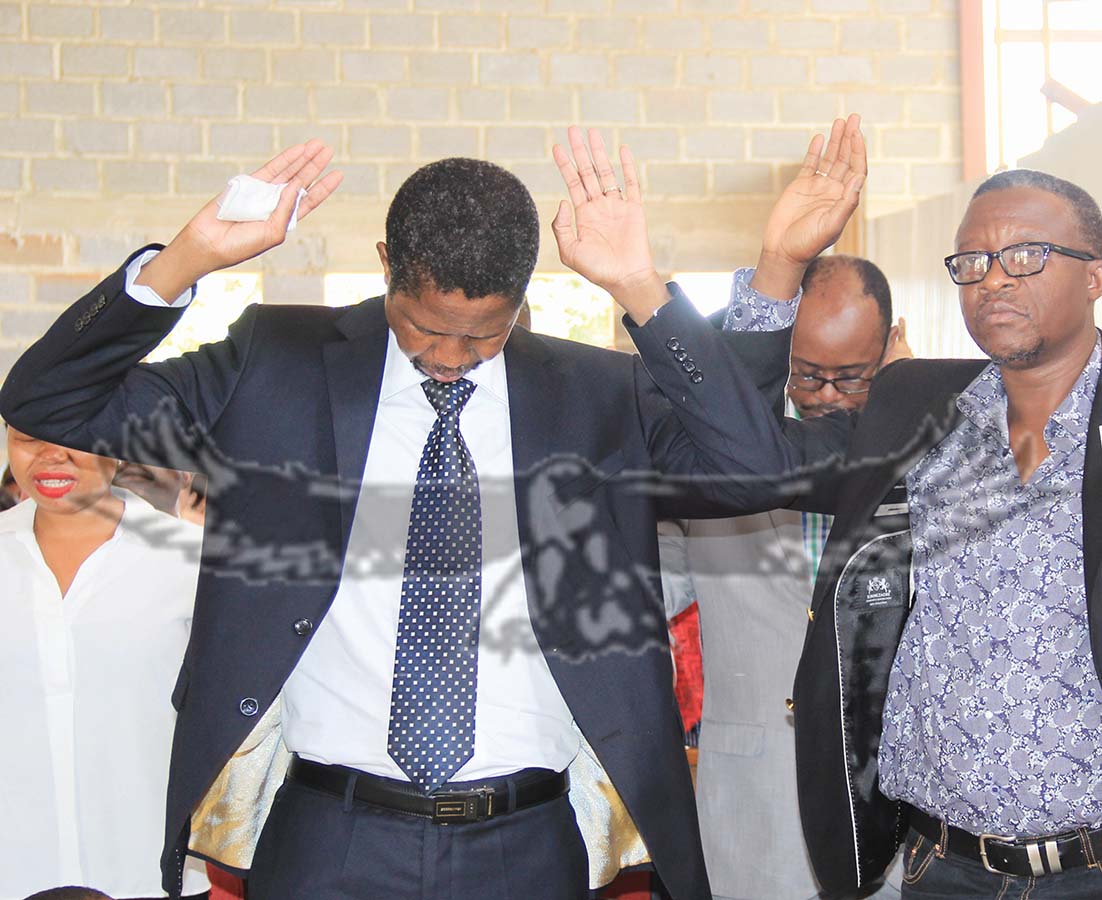 Are millers in line with CCPC law? (PART I)
Prayer and fasting begin in the home