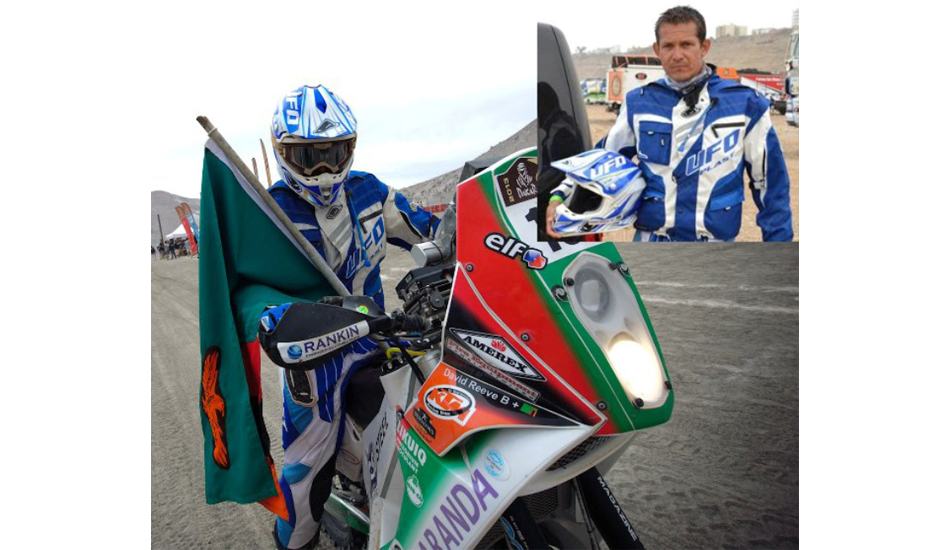 ELIZABETH CHATUVELA, Lusaka
ZAMBIAâ€™s David Reeve on Monday finished in 48th position in the second stage of the 2015 Dakar Rally in Argentina.
Reeve, who jumped eight places, timed 08:53:27 hours during the 518 kilometres super stage from Villa Carlos Paz to San Juan.
The Zambian rider is ranked 103 from 158.
Bort Barreda of Spain won stage two with 07:06:44 hours while Paulo Concalves and Ruben Faria both of Portugal finished second and third respectively.
Concalves managed 07:11:44 hours while Faria clocked 07:11:21 hours.
The riders were yesterday competing in stage three which covered a distance of 220 kilometres from San Juan to Chilecito.
Meanwhile, 12 riders have already retired from the 13-stage event which ends on January 17. 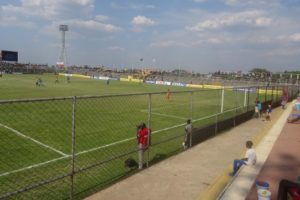 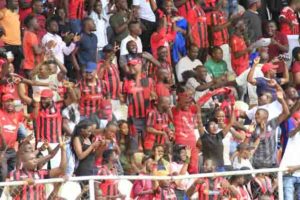 I will be back – Kalale
Letâ€™s believe