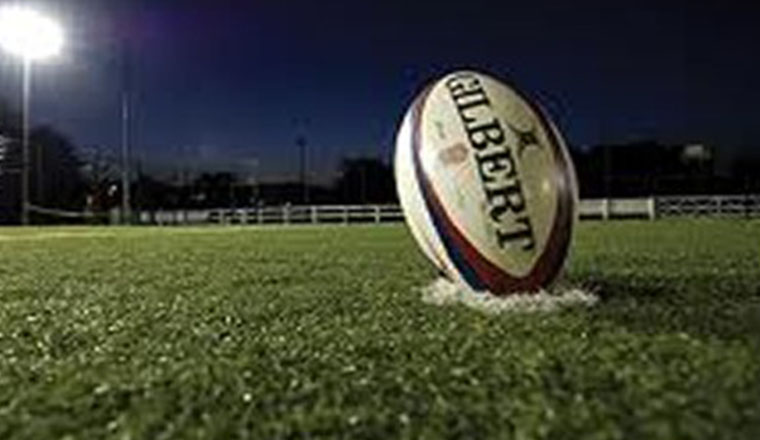 ELIZABETH CHATUVELA reports:
FOUR foreign teams have confirmed participation inthe David Phiri Memorial Rugby Challenge billed for Lusaka Club this weekend.
Reigning champions Old Harareans, Harare Sports Club and Police Defenders all of Zimbabwe and Tanzaniaâ€™s Dar es Salaam Leopards will vie for glory.
Lusaka Rugby Club secretary Cecilia Tresha said at a briefing on Friday that Zambia will be represented by 12 clubs.
The local clubs are Lusaka, Red Arrows, Green Buffaloes, Nkwazi and Prisons.
Others are Green Eagles, Ndola Wanderers, Diggers, Kitwe Playing Field, Roan, Chibuluma and Mufulira.
Tresha said the budget for the 10-aside tournament is K120,000.
She said K30,000 will go towards prizes for the top three teams.
Phiri, who served for 40 years in various positions at Lusaka Rugby Club, died in 2012.
And Tresha said the trophies for this yearâ€™s tournament have been named after the three Lusaka Rugby Club officials who died in 2011.
The trophy for the first position has been named after late coach Owen Busange, the trophy for the runners-up is Kapasa Bwalya while the shield has been named after Kaiten Mwango.
The three died in a road accident along the Ndola-Kitwe dual carriageway.