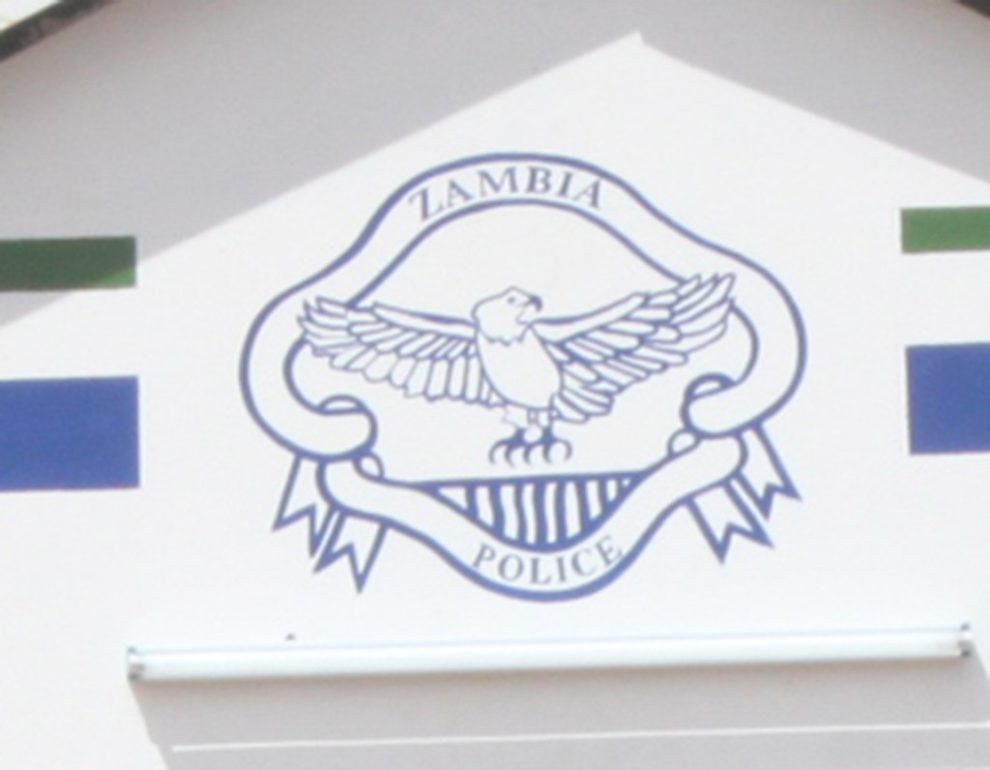 MWILA NTAMBI, Kitwe
A 40-YEAR-OLD man in Chingola has been arrested for allegedly repeatedly sexually abusing his two underage daughters.
Copperbelt Province Commissioner of Police Elias Chushi said in a statement yesterday that Francis Ng’andwe allegedly committed the incestuous offences between February and July this year.
Mr Chushi said the alleged sexual abuse involving two girls aged 11 and 12 took place in Luankole area on Chingola-Solwezi road.
He said the matter was reported to the police by the suspect’s former wife, who is mother of the victims.
“The mother of the girls reported that her ex-husband, Francis Ng’andwe, had carnal knowledge of the children without their consent on CLICK TO READ MORE