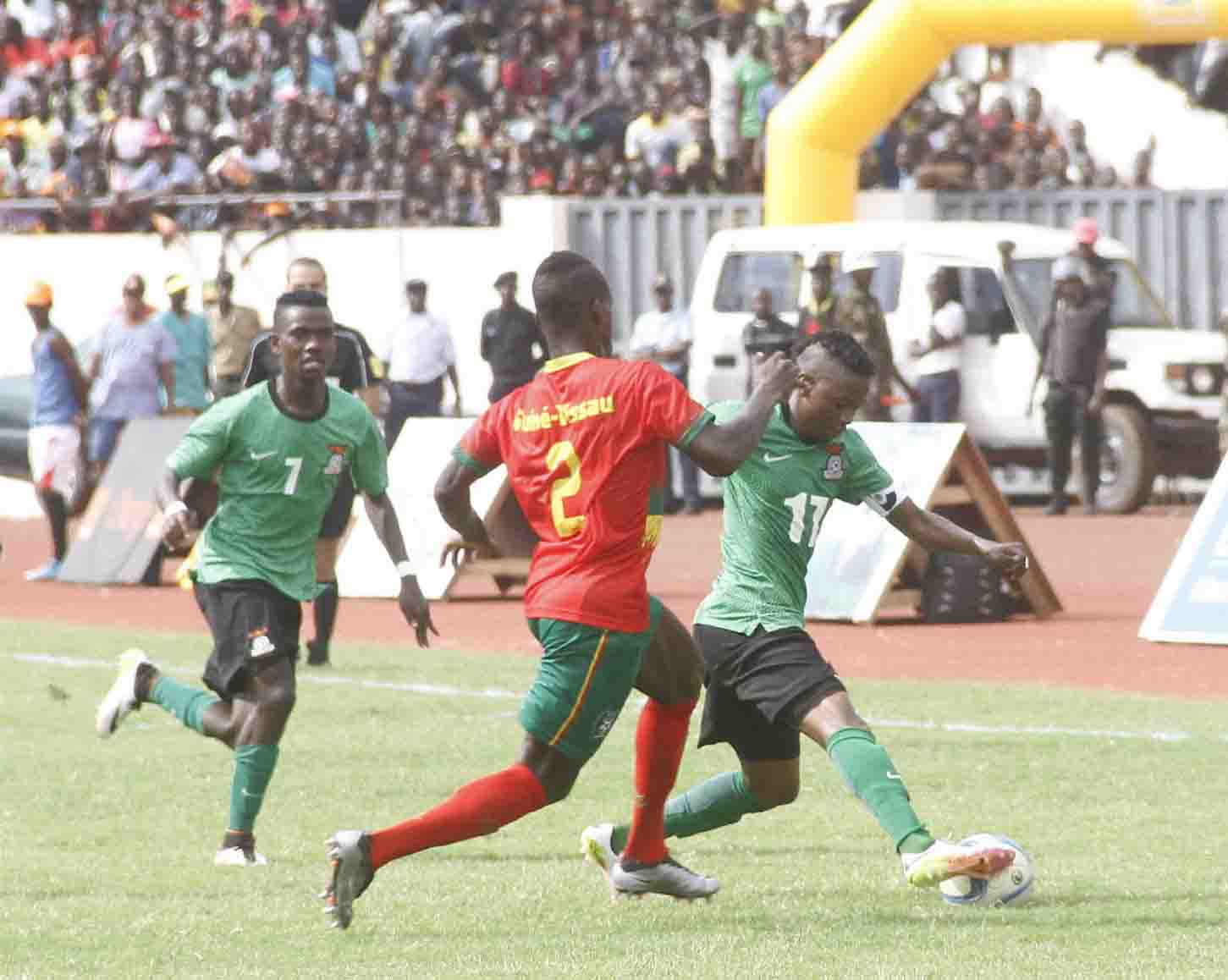 MULWANDA LUPIYA, Bissau
NATIONAL team coach George Lwandamina says a dark cloud is hovering over Zambia following the failure to qualify for the 2017 Africa Cup of Nations finals.
Zambia lost 3-2 to Guinea Bissau in a penultimate Group E qualifier on Saturday night.
In an interview, Lwandamina said losing to Guinea Bissau does not make the Chipolopolo a bad side.
â€œItâ€™s not good for Zambia to miss out on the Africa Cup. Itâ€™s a dark cloud for us, the boys tried against all odds but there is nothing we can do.
â€œDefinitely we have room to improve and we still have a team that can compete at any level. The most unfortunate part is that we wonâ€™t be able to qualify to AfCON but that does not mean we are a bad team. We will still get up and move forward,â€ Lwandamina said.
He said his charges played well but made one mistake which gifted Guinea Bissau victory. http://epaper.daily-mail.co.zm/