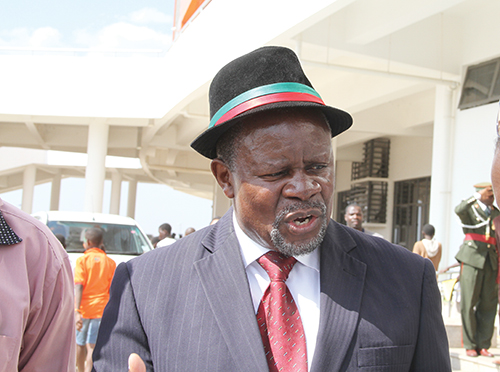 ARTHUR MWANSA, Lusaka
CHRISTIAN Democratic Party (CDP) president Danny Pule says he has embarked on 40 days of prayer and fasting for President Lunguâ€™s victory in the August 11 general elections.
Dr Pule said yesterday at a media briefing in Lusaka that the campaigns President Lungu has conducted so far indicate that he will have a landslide victory.
â€œWe have travelled with President Lungu to Luapula [Province]. I am delighted to tell the nation that the head of State and the Patriotic Front (PF) are headed for a landslide victory. They are going to win outright in Luapula Province,â€ he said.READ MORE