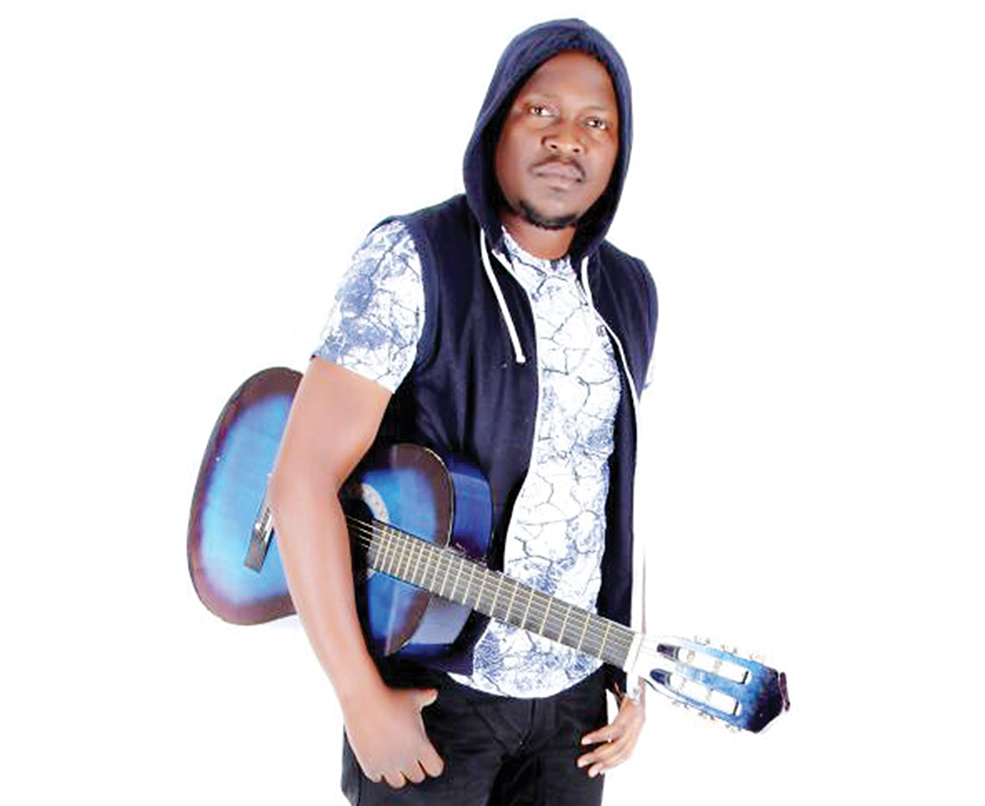 THELMA BWALYA, Lusaka
AFTER being away from recording, Danny Kaya last week released a single titled Ba Roomie which features Chris Bryan and addresses marriage issues.Danny says his new single may eventually lead to the release of an album either this year or next year.
Although he has not released new material for some time now, Danny has been active on the road with live performances.
He says there is no special reason why he has not released new music.
“It’s just time, you can’t be active every year. I think that’s how music is. Next year, I’ll clock 20 years in music, so as you grow in music, you even settle down, you start doing one album in five years or two albums in five years. It’s not something new,” he says.
Danny also explained the message in the song.
“In this song, I’m talking about how my marriage is like that of a college roommate, someone is not your friend but you share the same room. I’m talking about how I thought love is what brings people together in marriage only to find out that she married me because of the pregnancy, I don’t see the love we just stay together because of the children,” he explained.
Danny is happy with the response the song which was produced by Mfire has received since its release. He will soon release a video.
“My last album was four years ago but I did a single about two years ago which was an [awareness] song about HIV/AIDS. After that, I’ve not done anything until now when I’ve released this single and there will be a few more singles coming out which will be on an album,” he says. “I need to do an album at some point, as long as I’m alive, I won’t stop singing but the frequency definitely won’t be as it was when I just started music.”
However, he says his next album will have some fresh sound and ideas but that he wants to maintain his identity.
“Fans should expect an album with a lot of creativity, issues of the heart. It’ll be speaking more to the heart,” he says.