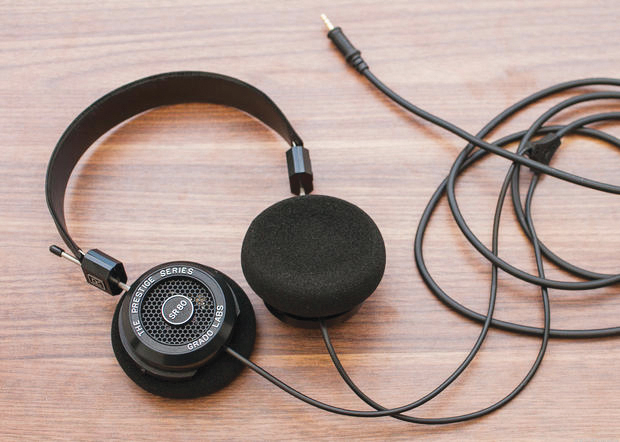 CHILDREN’S CORNER with PANIC CHILUFYA
ON MONDAY we carried a letter in the Zambia Daily Mail of a student at University of Zambia (UNZA) who was complaining that some students play music on their phones or lap tops using and listening to it using ear phones in the library. He was appealing to the UNZA management to ban this practice as music still escapes through the headphones and disturbs others.
It is not only at UNZA that this practice is prevalent, head or ear phones have become the norm; sadly the use of these gadgets has extended to streets. It is normal to see people, especially our young people deeply engrossed and oblivious to everything else around them including traffic.Â  These personal music systems have become so popular that some people even go to bed and wake up with them; the only time they â€˜part companyâ€™ is when taking a shower; others even take a bath while wearing them.
What most people tend to ignore are the negative consequences of ear or head phones. The common misconception is that the smaller ear buds are not as damaging as the bigger headphones; but it is actually the opposite.Â  The smaller ear buds, the ones that usually come with the most phones more dangerous. This is because while headphones are placed over the ears, earphones are placed directly in the ear canal. Putting an ear bud directly in the ear bud is like having a rock concert playing in the ear at about 110-120 decibels. Decibels are the standard unit used to measure the level of sound and the maximum volume of headphones is normally at 110 decibels.
At this rate most of our youth will experience hearing loss by the time they reach their mid-twenties because of the excessive use of ear or head phones.
According to the Journal of American Medical Association hearing loss in teenagers is â€œ30 percent higher than it was in the â€™80s and â€™90sâ€. About 1 in five teens have suffered some degree of hearing loss due to loud exposures of music through headphones.
To avoid or prevent hearing loss it is always advisableÂ  to listen to music at below 70 percent volume, and to avoid increasing the volume to maximum and limit the number of hours of using ear or headphones. Using these gadgets at 70 percent for more than an hour can cause permanent damage to the ears of the user after five years.
Once hearing has been impaired due to exposure to improper use of ear or head phones, it cannot be reversed. What most people especially our children do not realise is that when exposed to loud noise for a period of time, the damage is gradual, and might not notice this or would choose to ignore the warning signs of hearing loss until it is too late. Over time, sounds may become distorted or muffled, and an affected person might find it difficult to understand when other people are speaking or there is always need to turn up the volume on the television. Eventually the only recourse is to wear hearing aids to magnify the sounds to help the person hear, communicate, and participate fully in society.
According to professor of medicine at Johns Hopkins University Dr Frank Lin stated, â€œWith bad hearing, your brain has to allocate more of its resources to help with hearing at the expense of cognition.â€ This may lead to dementia over time.
The culture of using ear and headphones has also contributed to anti-social behaviour and as one writer rightly put it; â€œWearing headphones has become the modern equivalent of wearing a â€œDo Not Disturbâ€ sign. It is very difficult to approach someone when they seem do deeply involved in what they are listening to including our children. The increased dependability on ear or headphones has taken away from the natural curiosity that draws children to interact with each other.
It is therefore, important to educate the children on the dangers of prolonged used to ear or headphones because it will cause irreparable damage their hearing. We will end up with a youthful population using hearing aids to correct their impairment. Furthermore, like the UNZA student observed, the constant use will also affect the usersâ€™ ability to concentrate on their studies and they will be less willing to communicate and interact with others around them.
Remember, children are our future, until next week, take care.
pchilufya@daily-mail.co.zm; gender@daily-mail.co.zm