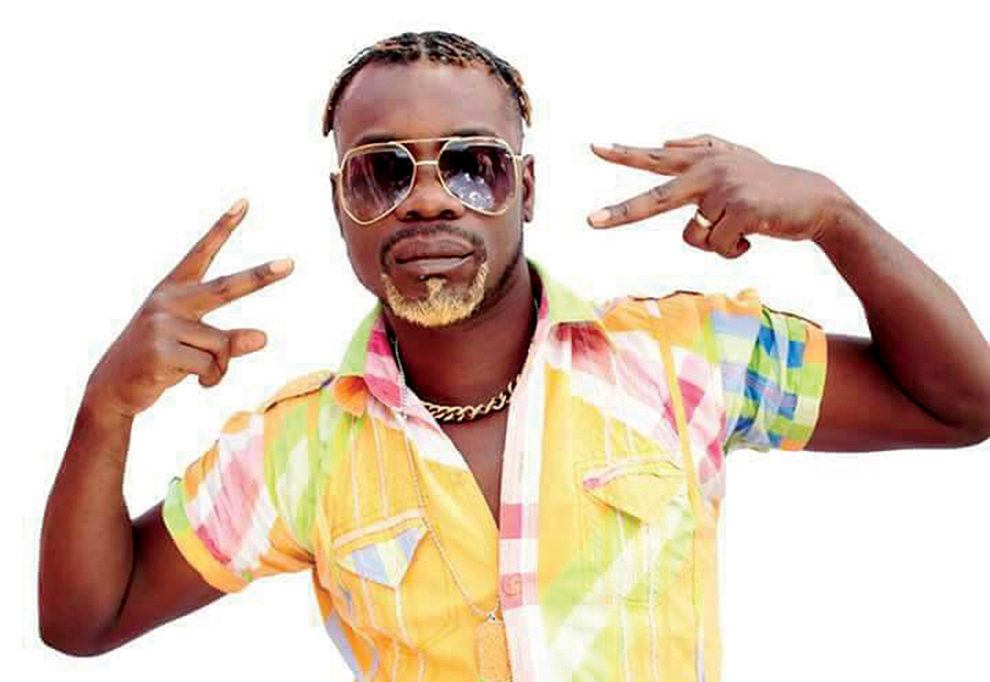 THELMA BWALYA, Lusaka
DANDY Krazy has released a single titled Utuntu which he says is his first single off his forthcoming album to be released next month.The new album will be his sixth after I Switch which he released last year but did not do as well as he would have thought.
“I’m releasing another album in September, I am in the studio I have already done about six songs. I have decided to release another one because ‘I Switch’ was not properly publicised, I didn’t have funds to publicise it, but this time around, I have promoters coming in,” he says.
His new single talks about small things that ladies brush off which are very important to a man.
He says the song is also way of appreciating women.
“I’m talking about things that ladies out there are forgetting but men really like. Ladies as at now are focusing more on Brazilian hair, nails, makeup but they’re forgetting that men have other needs as well like preparing traditional food, putting on lingerie and many other small things that ladies don’t pay attention to,” he says.
“I have seen these things lacking in most homes and that is why I thought I should do this song. These small things actually make up a home.”
Dandy said he has not yet given a title for his upcoming album but that he plans to release it at his 42nd birthday party.
“I’ll be celebrating my 42nd birthday in September and I plan to release the album at the end of September,” he says. “It’ll be a very big event, we’ll have it in Lusaka and Copperbelt. I have not given it a title yet but it will be between ‘Utuntu’ and ‘Hustler’ because the songs are competing but I’ll give it to the people to decide.”
Dandy says the album will be more about encouraging youths to be work hard, be business minded and to be involved in improving the country’s economy.
He says he will release two more singles before finally releasing the 14-track album.

When Chef checked in
So much to take