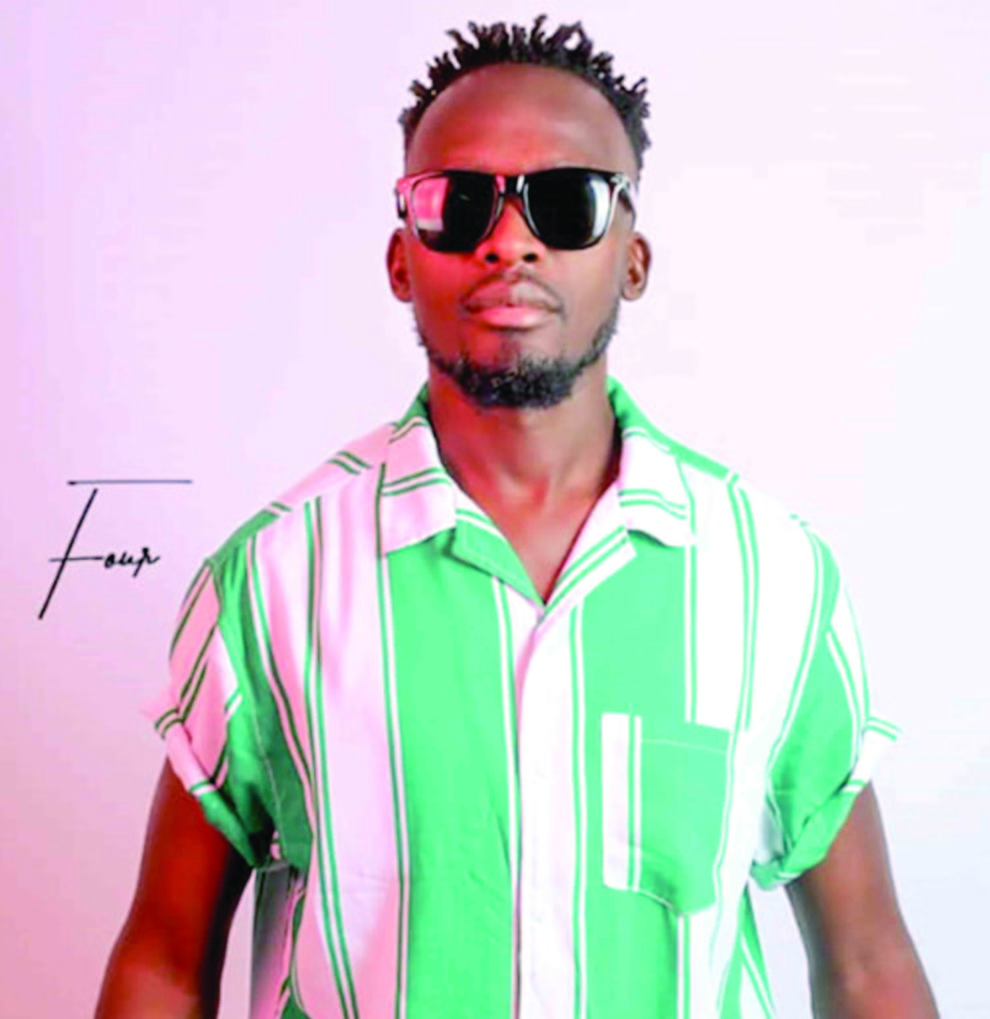 GOSPEL artiste Damiano has released a single titled Chalo Chamfumu on which he features Ken One.
Damiano says Ken One is a friend from way back.
“We come way back, way before I even started gospel,” he says.
However, the artiste was more eager to talk about his new song, particularly the message he wants to spread.
“The song is an encouragement to the nation and the world at large, that even though we are facing tough times, God is still God,” he says.
“This world, this nation belongs to Him. It is also a reminder to those that may want to give up or throw away their hope that this too shall pass. We should cast out the fear.”
Damiano says the song was produced by Sir Lex and Ronny at Criterion studio.
“I have been recording new music but to say it’s going to be an album would be too early to know,” he says. “My team and I will put out a few more songs before December, so the issue of an album, maybe next year, just maybe.” Damiano says he has deliberately decided to go back to his old style of music which is reggae and dancehall because he thinks that is what defines him.
“I am no longer singing to fit in, same old style but gospel message,” he says. “Some of the topics I talk about in my recent recordings are mental health/depression, love for others, religion, politics and the like.
“We are the vessels, the voices of God, prophets speak we sing it. So no message is meant to attack anyone but all for the good and well-being of these that God has given such a good land.
“We are the government and so we are part of the decision making. Our voices must not be silenced, anytime that we speak we mean well. Fear is the doorway to the devil and so if we continue living in fear, the enemy will rule over us.
“God is bigger than all government systems, the economy can’t overpower God, this is His land.”