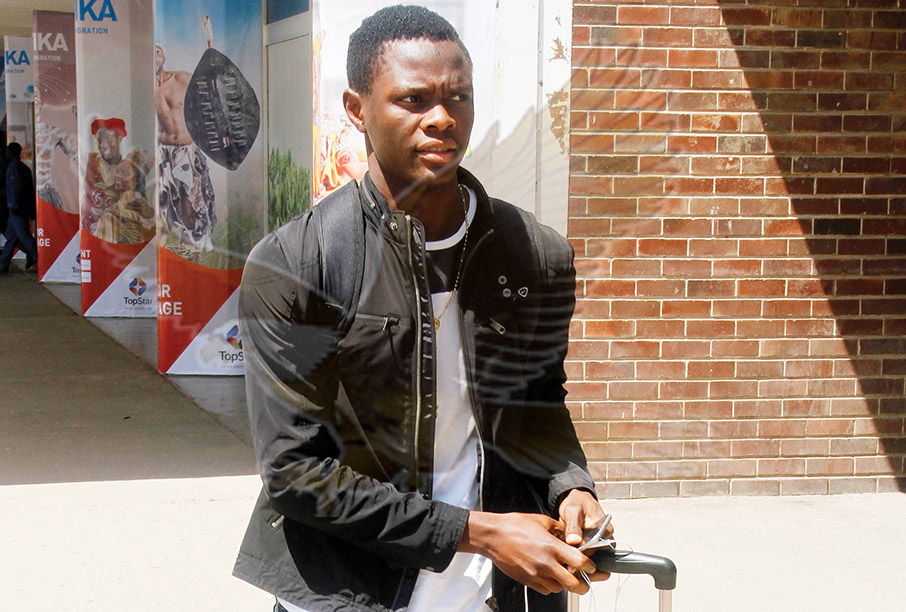 The Austria-based Daka had an impressive 2017 guiding the under-20 national team to the Under-20 Africa Cup of Nations triumph and reaching the quarter-finals at the World Cup in South Korea.
He was also outstanding in the 2018 World Cup qualifiers. Zambia finishing second with eight points, four behind Russia-bound Nigeria.http://epaper.daily-mail.co.zm/