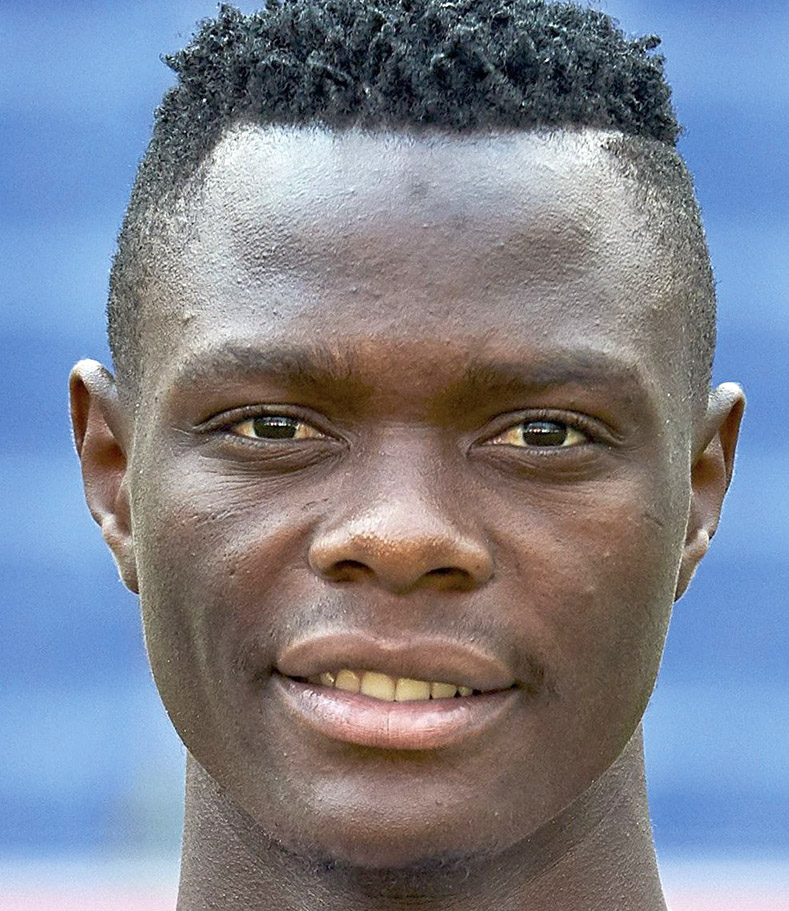 CHISHIMBA BWALYA,
MULWANDA LUPIYA
Lusaka, Ndola
AFTER failing to find the net in RB Salzburg’s 5-0 win over second tier Austria Lustenau in the Austrian Cup final last Friday, Zambia international striker Patson Daka on Wednesday helped his side move five points clear at the top of the Bundesliga with a goal in the 2-0 over Rapid Vienna.
LASK Linz, who were leading the six-team Championship before the coronavirus intervened, are six points behind after six points were docked off them last week for breaking coronavirus rules and then losing 2-1 to Hartberg on Wednesday.
Wolfsberger AC, who won 2-1 at Sturm Graz on Wednesday, are second.
Daka’s goal, which he headed in from captain Andreas Ulmer’s cross after getting in between a defender and the goalkeeper in the ninth minute, is his 18th in 22 domestic league outings this season – his best return since making the move from Super Division side Power Dynamos. CLICK TO READ MORE

King David goes back to alma mater
Kalu not yet out