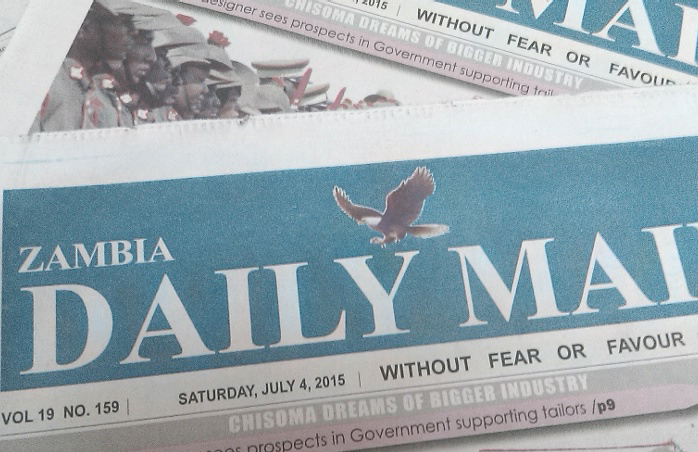 KELVIN MBEWE, Lusaka
THE media monitoring report has revealed that the Zambia Daily Mail has so far covered both the ruling and opposition political parties objectively among all public media institutions.
And Media Institute of Southern Africa (MISA) Zambia says public media institutions have attributed the perceived biased reporting towards the Patriotic Front (PF) to the refusal and unfavourable response from most opposition political parties.