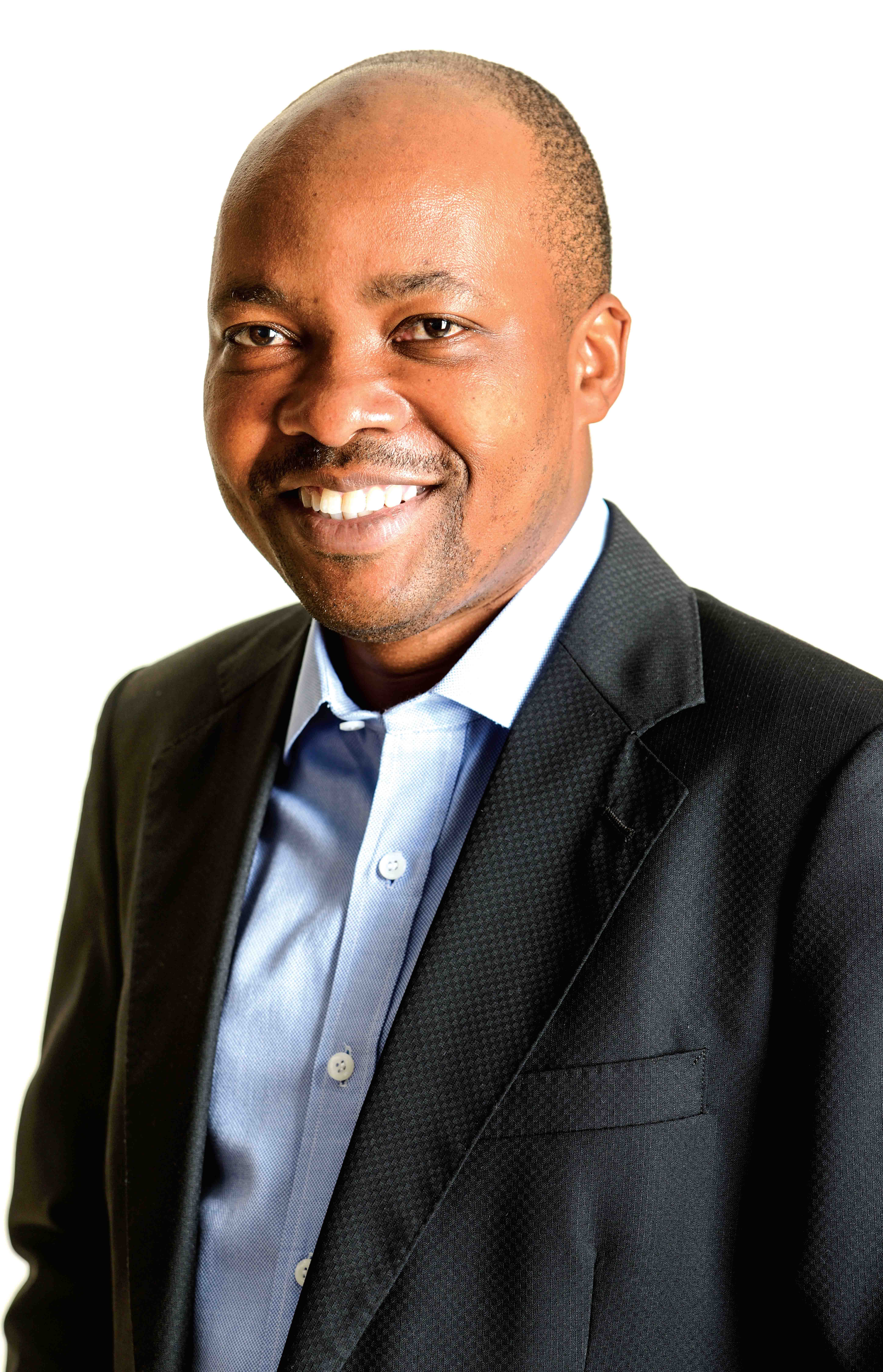 JACK ZIMBA, Lusaka
STATISTICS show that Africans are getting smarter, technologically. With the digital age now fully fledged, many things and services are at our fingertips.
In his vision for a smart Zambia, President Lungu envisions a nation that, among other things, embraces innovation and technology to simplify and quicken provision of services, as well as a country built on a green economy.
According to the Zambia Information Communication Technology Authority, there are currently six million people â€“ about 50 percent of the countryâ€™s population – with access to mobile phone communication.
Africa has a mobile penetration rate of 67 percent. The birthplace of mobile money has seen competition coming from the most unexpected place for the banking sector.
And many banks are now migrating onto the digital platform, allowing their customers to do transactions via mobile phone in order to keep up with the digital revolution, which has had a significantly greater impact on the continent than the industrial revolution had over a century ago.
According to Standard Chartered Bank head of retail banking Sony Zulu, currently about 80 percent of transactions by the bankâ€™s clients in Zambia happen across the digital platform.
Connecting people has been a major achievement of the mobile industry across the continent?
But what if you could do more things with your phone than just taking selfies, texting, transacting and browsing the internet?
What if you could run your home, business or access critical medical services through your phone?
One start-up communications company is placing its bait on the next revolution – connecting people to devices. It is called the internet of things, which entails wireless communication between devices.
Cumii International chief executive Norman Moyo is excited that his company is at the cutting edge of internet technology, aiming to help transform the lives and businesses of millions of Africans.
The company currently operates in 10 major African cities such as Harare, Lagos, Nairobi and Dar es Salaam, and is now eying the Zambian market.
â€œWe have received great interest from telecommunications, logistics, insurance and healthcare sectors in Zambia. So much so that we are accelerating our implementation plans to bring Cumii car, home and health products into the market much sooner than we had originally planned,â€ says Mr Moyo, who has 15 yearsâ€™ experience in the telecoms sector and was instrumental in the expansion of Celtel Zambia when he served as its chief executive a few years ago.
Cumii offers four main products: ConnectedHome, ConnectedCar, ConnectedHealth and ConnectedEnergy.
With ConnectedHealth, conditions such as diabetes, which affects an estimated eight percent of the population above the age of 25 in sub-Saharan Africa, can be better monitored and managed.
â€œDiabetes must be taken seriously because it can cause various serious complications including strokes, blindness and amputation. People diagnosed with diabetes can live long and healthy lives if the condition is managed properly. Sadly people with diabetes are often unaware of their condition and do not seek proper treatment and care,â€ says Mr Moyo.
He notes that some people know their condition but do not seek the necessary medical attention due to busy schedules, costs or distance to the clinic.
Fortunately, technological innovations now enable a person with diabetes to regularly test their blood sugar and also be monitored by their doctor who can even be located in another town. Whilst this may sound like something out of a sci-fi movie, the service is already being offered by Cumii International.
CAR TRACKING
Cumii ConnectedCar is a fleet management and asset tracking system installed for movable assets such as vehicles, containers, trailers for location and tracking of goods and passenger car movements, monitor driver behaviour, safety alerts and produces customised fleet or asset management reports, among other services.
According to Mr Moyo, a number of corporates and organisations, including some sectors of central and local government, have welcomed the introduction of connected car smart services as it helps companies significantly reduce their operational costs.
The new technology leads to substantive savings to a companyâ€™s monthly vehicle maintenance and staff costs, fuel costs and accident occurrences, a development which insurers, government and companies alike welcome.
â€œIn the business world, our customers demand more for less; with revenue growth increasingly difficult, it is cost optimisation that many CEOs focus upon in order to improve their bottom lines.
â€œOne of the largest outlays for any business is the cost of maintaining and running its office, factory and vehicles. But very few CEOs understand how they can save money by optimising their energy and fuel efficiency for their buildings and vehicles,â€ he says.
And with the current energy deficit, ConnectedEnergy and ConnectedHome are meant to help people manage their energy usage, thereby reducing wastage.
ConnectedHome is designed to monitor energy consumption in real-time, set alerts to prevent high usage and control devices such as lighting and air-conditioning units.
â€œJust imagine if we all switched off lights, air conditioning units, optimised water heating to only run when required. It is difficult to quantify the impact, but emergency power cuts and scheduled load-shedding could certainly become a thing of the past,â€ says the award-winning telecoms expert.
Mr Moyo was in 2011 awarded a Global Telecoms Business Forty under Forty award. Then, Mr Moyo was Zimbabweâ€™s Zantel chief commercial officer. He also served as CEO for Helios Towers Tanzania, a mobile tower operator.

Cost of high boundary wall fences: Security or deathtrap?
Is there a formula to a best-seller?