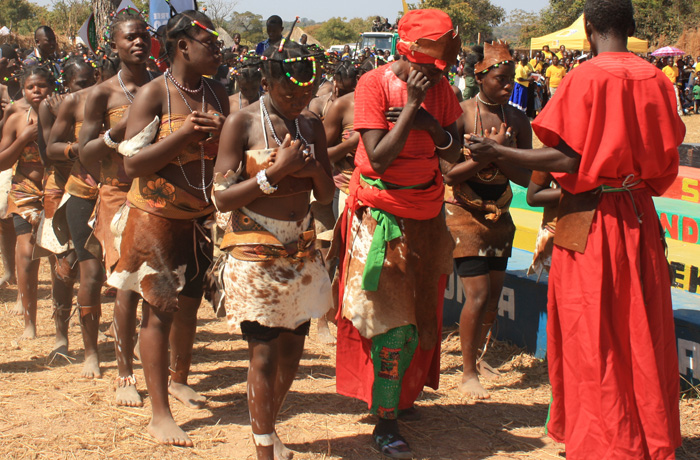 NANCY SIAME, Lusaka
MINISTER of Tourism and Arts Charles Banda says culture is the cornerstone of any society and protecting it is important for a strong national foundation.
Mr Banda said Government is making strides to protect the nation’s cultural heritage through various interventions.

Speaking during a meeting on the sidelines of the 6th International Festival of the Intangible Cultural Heritage in the Chinese city of Chengdu, Mr Banda acknowledged the significant role China is making to promote Zambia’s culture and heritage.
He said TAZARA has become part of Zambia’s cultural heritage which highlights her relationship with China.
“There is need for the two countries to finalise the review of the implementation programme for their cultural agreement for the period 2018-2024 following the expiry of the previous programme,” Mr Banda said.
This is according to a statement issued yesterday by acting first secretary for tourism at the Zambian mission in China, Nambula Wamulungwe.
Mr Banda expressed Government’s deep appreciation for the offer by the Sichuan provincial government to host a one-week promotional programme to be called the ‘Zambia Week’ next month.
He said Zambia is making necessary preparations for this important cultural and business promotion event.
And Chinese Minister of Culture Luo Shugang said the Zambia-China cultural cooperation is a role model for the China-African cooperation.
Mr Shugang said the visit of Mr Banda has elevated existing cultural relations between the two countries to a higher level.
“We need to expedite the process of finalising the cultural agreement and add more substance to the framework to widen the scope of co-operation,” he said.
Mr Banda is in China at the invitation of the Chinese government to attend the international conference and give a keynote speech as guest of honour at the forum.