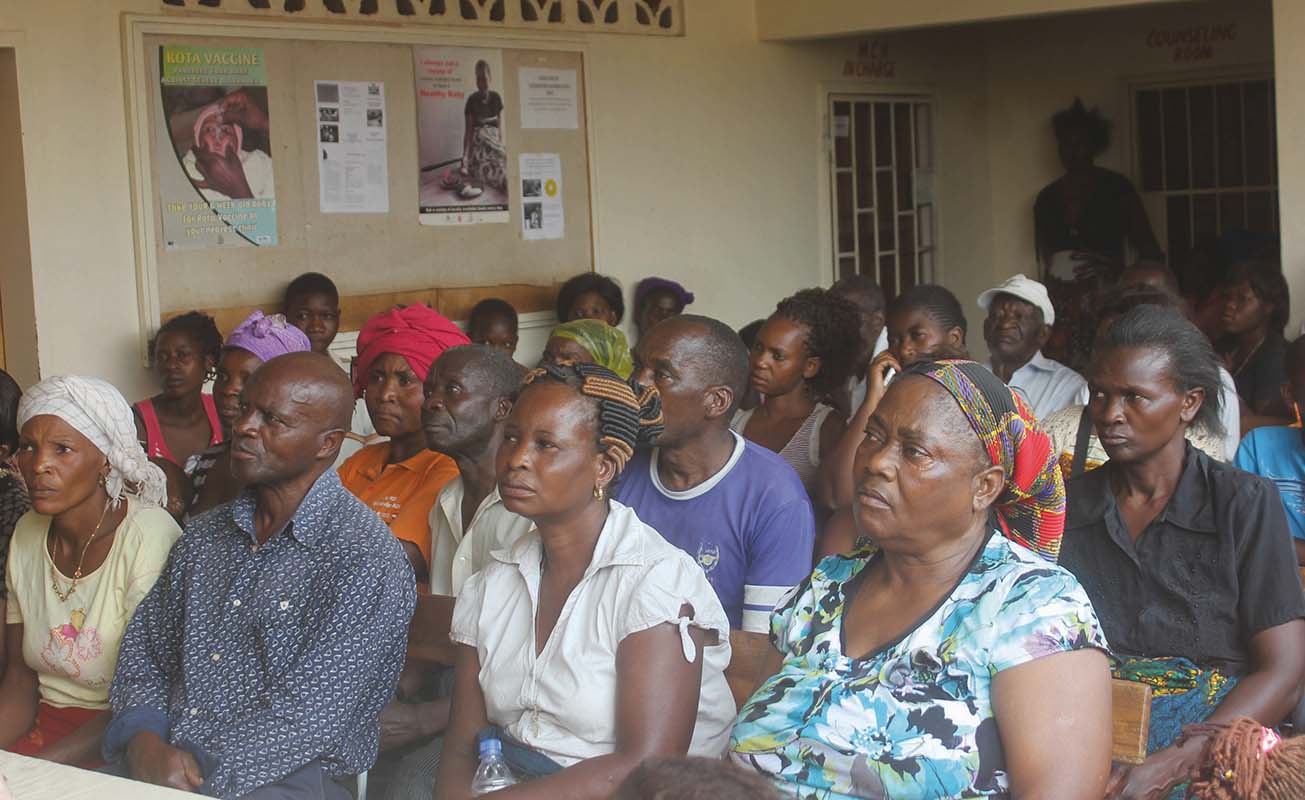 VIOLET MENGO – Lusaka
SOME civil society organisations (CSO) have commended Government for launching the National Social Protection Policy aimed at reducing poverty, inequality and vulnerability among citizens.
Platform for Social Protection coordinator Mutale Wakunuma said civil society has been lobbying Government to put in place effective measures to reduce poverty in the country.
Ms Wakunuma said in an interview yesterday that civil society recognises social protection as an instrument for effectively eradicating poverty among the poorest.
â€œWe would like to commend Government for moving speedily on the launch of the policy. We have been hoping for the policy much sooner than now but nonetheless it is finally welcome,â€ Ms Wakunuma said.
She challenged Government to allocate sufficient resources for the implementation of the National Social Protection Policy.
â€œThe poverty status of Zambia is quite high; we have 60 percent of the population living in poverty, 42 percent in extreme poverty. The policy should ensure there is sustained effort on the part of Government for the effective delivery of the policy,â€ he said.
And Scaling-up Nutrition coordinator William Chilufya said the policy is the first for Zambia and a milestone in terms of Governmentâ€™s concern for the poor.
â€œThe policy is very important, because it is through such instruments that the poor can be supported,â€ Mr Chilufya said.
He said the policy will go a long way in addressing nutritional challenges that poor households face.
He said Zambia has been known to be good at producing policies and has some very good documents to refer to.
â€œThe challenge most of the time has been on domestic resource mobilisation to ensure that programmes, policies are well funded with our own resources,â€ he said.