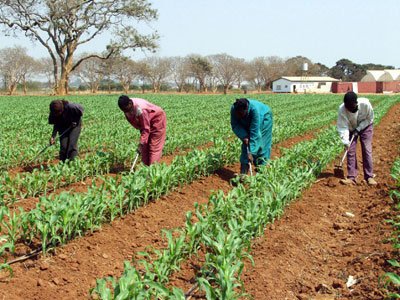 KABANDA CHULU, Lusaka
THE current ratio of crop-to-fertiliser prices is favourable compared to the past season and this will support the 2016/17 planting season demand for the input, Fertiliser Association of Southern Africa (Fertasa) chief executive officer Adam Mostert has said.
Presenting an annual report at the Fertasa congress in South Africa this week, Mr Mostert said the market for fertiliser in 2016 will depend on adequate rainfall.
â€œThis will encourage farmers to be optimistic about farming and bodes well for the fertiliser industry. The average rainfall in 2015 measured only 403mm compared to 544mm during 2012 to 2014,â€ Mr Mostert said.
As a result of the El Nino impact in 2015, the hectares of summer crops planted reduced from 4.1 million hectares in 2014 to 3.2 million hectares in 2015.
Maize tillage reduced by 27 percent. However, sunflower hectarage increased by 20 percent from 560,000 hectares to 718,000 hectares. The average yield for all summer crops is predicted at 2.63 tonnes per hectare compared to 2.89 tonnes per hectare in 2014 and 4.15 tonnes per hectare during 2013,â€ he said.
He said international fertiliser prices are weak due to overcapacity.
â€œUrea and potash prices dropped by 39 percent since January 2015. The international nitrogen price during 2016 will depend heavily on Chinese producers, where significant inventory levels are accumulating, as well as the price of gas in Ukraine,â€ Mr Mostert said.
He emphasised the importance of the Fertasa code of conduct compliance system.
â€œThe purpose of the code is to create and monitor an ethical culture of compliance in the fertiliser industry, including manufacturing, packing, warehousing, distribution and retail.â€ â€œProducts manufactured by producers certified by Fertasaâ€™s code of conduct comply with all legal requirements and are quality assured, promoting a culture of integrity and trust within the fertiliser industry,â€ Mr Mostert said. 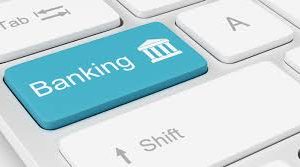 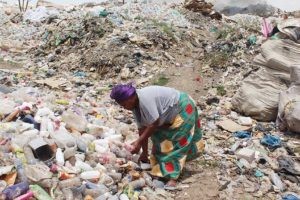 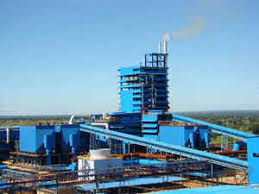 Chambishi Metals should be up and running’