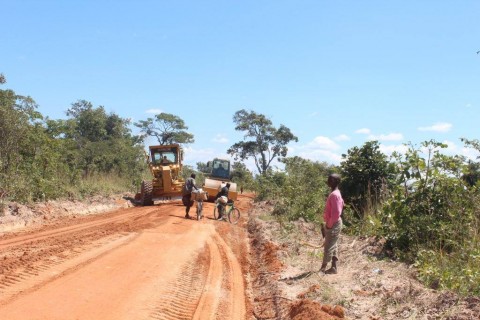 CHRISTINE CHISHA, Lusaka
THE creation of three more districts by President Lungu has excited the people of Lunte and Kanchibiya, who expect more development in the new administrative regions.
In separate interviews, Lunte member of Parliament Mutotwe Kafwaya and former Patriotic Front (PF) aspiring Parliamentary candidate for Kanchibiya Constituency Sunday Chanda commended President Lungu for responding to the requests of the people in the three constituencies and granting them district status.
President Edgar Lungu has created three more districts namely Lunte, Kanchibiya and Kafushimana in Northern and Muchinga provinces.
Minister of Local Government Vincent Mwale announced this in Parliament on Friday in a ministerial statement.
â€œWhat was a campaign promise by the PF has been fulfilled and the people of Lunte are expecting development,â€ Mr Kafwaya said.
He is happy that the Minister of Local Government assured parliament that the councils in the three created districts will be established in seven days.
And Mr Chanda said the decision to create the three districts will come with direct and indirect benefits to the people of Kanchibiya District.
â€œFor the first time, the people of Kanchibiya will see infrastructure befitting its district status such as a district hospital, secondary schools, banks, better roads, post office, administration blocks,â€ he said.