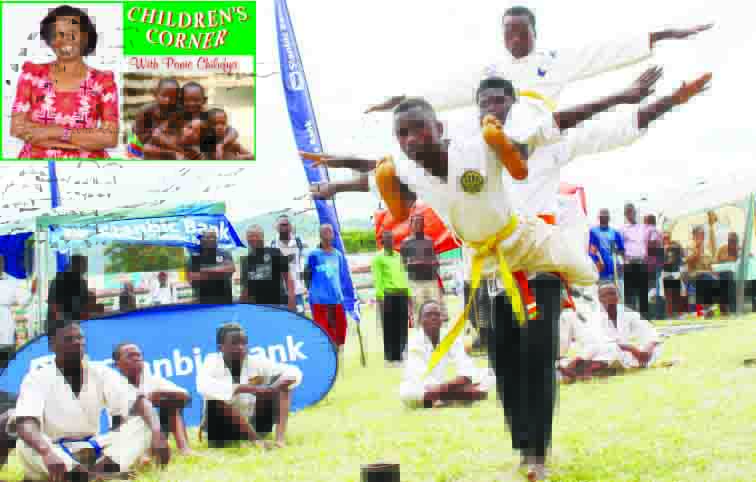 CHILDREN’S CORNER with PANIC CHILUFYA
JUST ten days ago, the youth were celebrating Youth Day; a day set aside for young people to showcase the positive role they are expected to play as they take over the mantle from the older generation as they participate in the national development. This is much in the same way that young people contributed during the struggle for political independence almost sixty years ago.
But for some young people, the significance of the day was â€˜lost in translation.â€™ For them, it was just another holiday on the Zambian calendar set aside for merry-making. But what they do not realise is that when a person adopts a positive attitude; it changes how they perceive life regardless of personal circumstances because one has made a commitment to better oneâ€™s life.
Many a youth do not see the benefit of adopting a new and positive attitude and making it their way of life. They would rather continue with various types of anti-social behaviour or vices that usually have negative consequences not only on their lives but also for those around them.
Such young people have no qualms about benefitting from where they did not sow; and it does not matter who is inconvenienced or deprived in the process of doing so. It has become almost the norm for these young people to have a sense of entitlement over what others sweated for. There are numerous stories of how people have been deprived of their prized possessions or other items they use to sustain their livelihoods by young people; some of the family members who see nothing wrong in such selfish behaviour.
In as much as life is hard especially for young people, they need to adopt that attitude of believing that with determination and hard work, they can also make it in the same way young people before them made it. Life is never a bed of roses but young people need to be motivated and encouraged to see the benefits of setting goals as a way of life.Â  This is likely to help them to forge ahead and become better people.
Pastor Leo Akpan in encouraging youth through positive thinking believes that positivity has a great influence on a personâ€™s future; it has been proven to have health benefits too. When young people embrace an optimistic outlook on life, they tend to experience less anxiety and depression.
When children are taught to approach life with positivity, they grow up believing they can achieve goals that they set for themselves. If children grow up being told that they are limited, they are less likely to succeed because they have no positive role models to emulate. It is therefore, imperative for parents and guardians to set a good example in their behaviour and to assist young people to make good decisions.
According to Pastor Akpan, a carefully considered approach to helping young people live positively is particularly important for the vulnerable or those who are raised in disadvantaged communities. Young people should be encouraged to remain resilient despite being faced with fewer resources and unfair social prejudices.
Remember, children are our future, until next week, take care.
For comments: pcmalawochilufya@yahoo.com 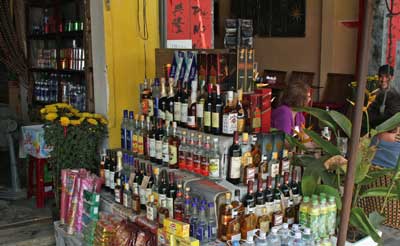 Keep children away from alcohol 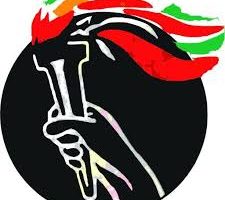 Women urged to get back to school
Besa, Thokozile: Aircraft knows no gender