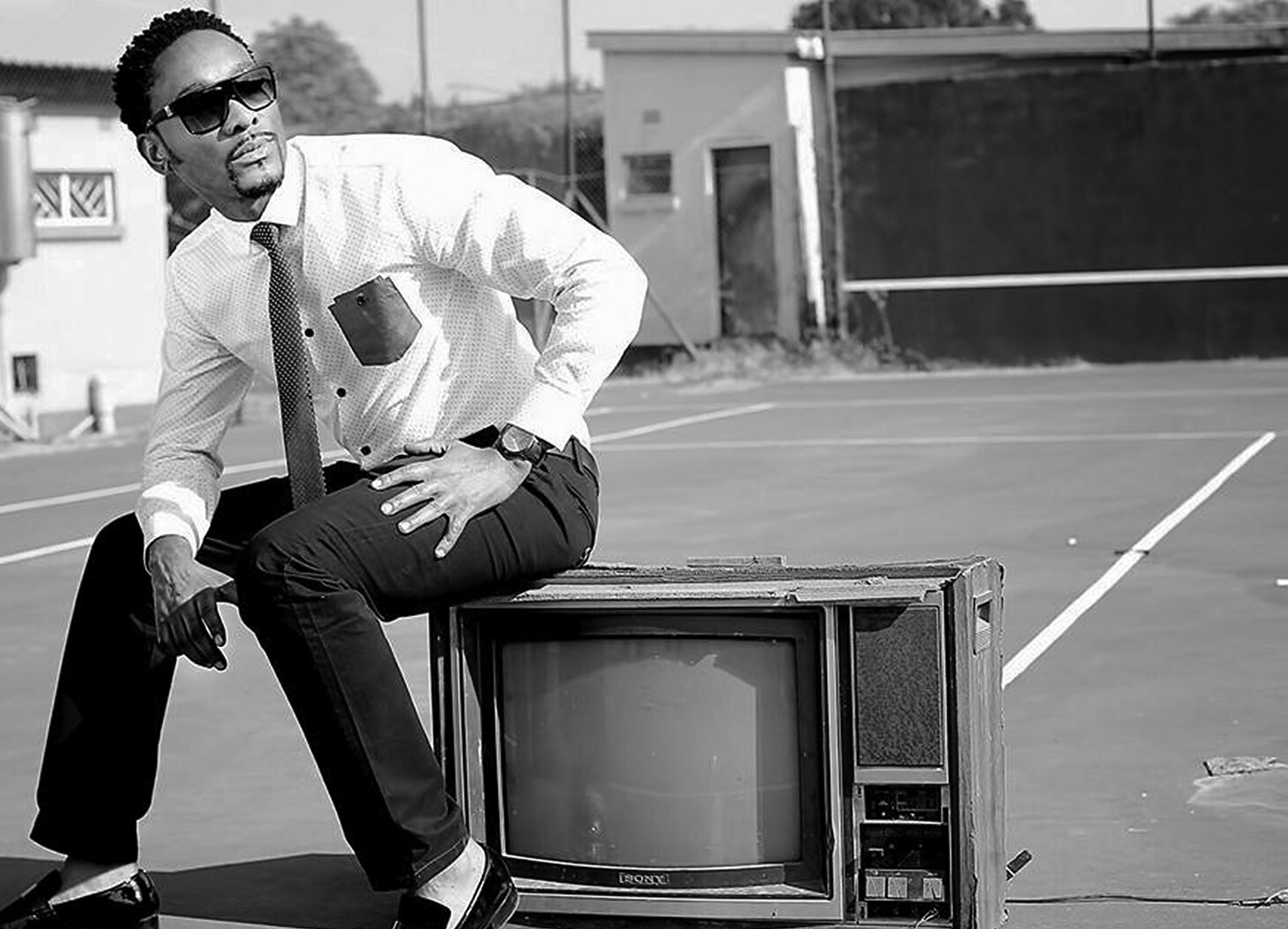 THELMA BWALYA, Lusaka
AWARD-WINNING musician Chisanga Queville Chansa aka CQ Muzukulu is back in the studio working on his fourth album to be released later this year, which will be his first since 2014.
CQ, who is also the chief executive officer of Extra Large Entertainment, has also opened a studio under a new record label called Billboard Music, aimed at working on music that will appeal to both local and international markets.
â€œIâ€™m back in the studio, this time bigger and better. I have opened a new studio in Northmead [Lusaka] and I believe that my new producers, the Beat Banger and his younger brother B2, will take Zambian music by storm as they have fresh ideas and a new sound,â€ he says.
â€œBillboard Music has already started working on the three of the newly signed talents. I believe that Zambia has so much talent to show off to the world as the name of the label suggests; we believe theyâ€™re headed for the billboard charts.â€
CQ says he has been quiet because of the high levels of piracy although he says the introduction of the hologram is what led to the release of his last album â€œOne Billionâ€ which he says was a great success and had hits like â€œLelo ni Leloâ€ featuring Yellow and â€œBum Bum Shakerâ€.
â€œThe introduction of the hologram was a good idea but still needs reinforcement by the policy makers; up to now the musicians are still being ripped off,â€ he says.
CQ, the first Zambian artiste to premiere a video on Trace Global, says the coming of the channel Zambezi Magic and Trace Africa on DStv, is one of the opportunities they hope to utilise as Billboard.
â€œOur ultimate vision is to sell our music to the world and put Zambian music on the map. We believe that good music speaks a universal language,â€ he says.
CQ is currently working on his latest single called â€œForeverâ€ which he says will be released before the end of this month.
He says fans should look out for international collaborations with some of the most happening African artistes on his new project.
â€œCQ is a household name in the music industry and is not disappearing anywhere anytime soon; its either you deal with it or get used,â€ he says.